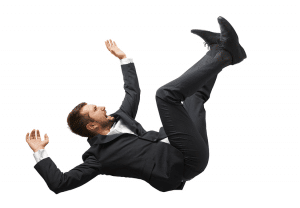 Te number of advertised job vacancies have now fallen 13.7% since November, when 165,000 more jobs were on the market (1,244,772). A long-term focus on existing employees and keeping people in current roles means companies can now sidestep the search for new recruits, filling positions in-house rather than looking outside.

For jobseekers, this means fewer choices and less flexibility. Job competition has intensified in January, rising to 0.61 applicants per vacancy, up 13% from 0.54 in December.

At the same time, widespread job losses across a range of UK sectors mean several industry key players are no longer in a position to take on new hires. Energy giant BP cut 7,000 jobs earlier this month, alongside the loss of over 2,500 manufacturing roles by Tata and Bombardier. Lloyds and Virgin Media similarly saw large job losses of 1,755 and 900 employees respectively.

Manufacturing and Retail sectors caught up in vacancy falls 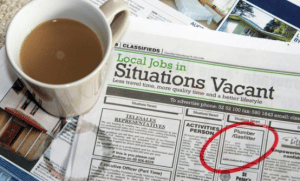 Alongside a natural January dip in available travel jobs and part-time work, both the Retail and Manufacturing sectors have seen large falls in the umber of jobs being advertised. Current vacancies in the Manufacturing sector stand at 14,022 – down 9% from 15,466 roles last month. Similarly, the Retail sector saw vacant positions fall 13% to 32,143, from 36,881 in December.

Jobseekers with language skills are managing to buck the downward vacancy trend however – as demand for multilingual workers goes from strength-to-strength.

There are currently over 35,000 job vacancies looking for applicants with linguistic skills and with an average advertised salary of £36,026 for bilingual positions across the UK, it’s a lucrative skill to have.

French is the most popular language with employers, with 8,401 available positions currently asking for proficiency. This is closely followed by German (7,820 vacancies), Spanish (4,267) and Italian (3,856). 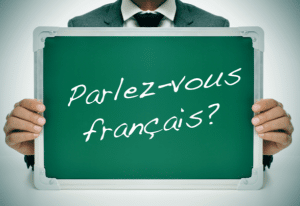 The IT sector is keenest to employ linguistically trained employees, with 3,581 advertised positions in the sector currently asking for language skills, alongside teaching, sales, finance and healthcare jobs – all of which have various openings for candidates speaking a second language.

Despite having the largest advertised salary of all regions at £40,192 London also saw the second largest annual fall of 4.3%, just behind Scotland, which saw a 5.2% fall to £31,536. North East England slipped to third place, with a 3.7% decrease in average advertised salary.

Half-a-million UK jobs now on offer: here’s where to find them