Hundreds of graduates from countries around the world entered, but in the end, only one could be crowned Graduate of the Year 2017 and win a selection of prizes including £1,000 cash.

While the standard of entries was as high as ever, one graduate nevertheless managed to stand out, being backed unanimously by our panel of judges. And the winner is… 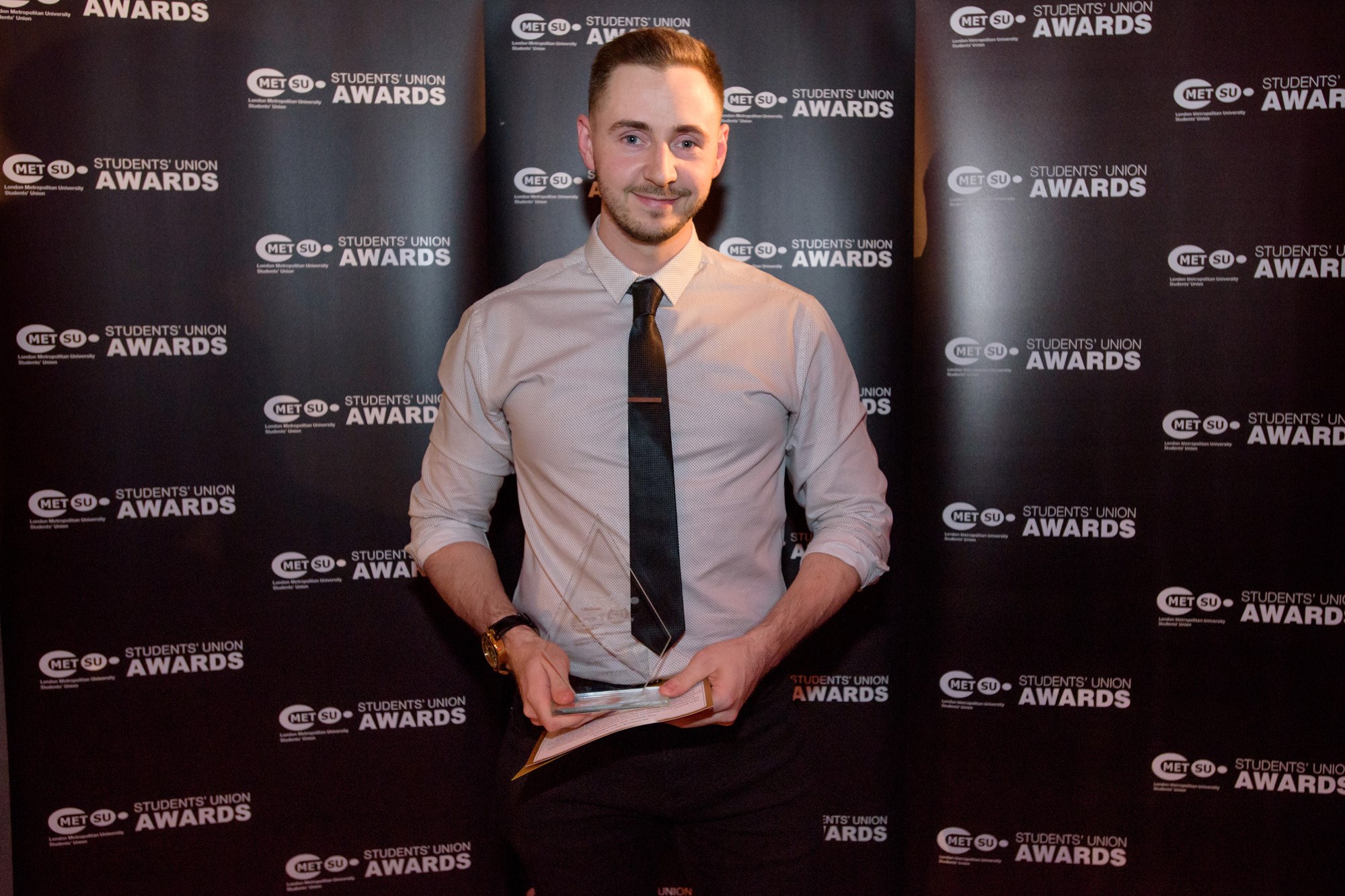 So what made Nick stand out?

Nick’s appeal to the judges went far beyond his underdog story or academic achievements – he recently learned he passed his degree with First Class Honours despite only ever getting Cs in high school.

First of all, there was his impressive volunteering efforts, both at university and closer to his home in Carmarthenshire. Among the achievements included a project manager role on ‘The Prince’s Trust Million Makers Challenge’.

Then there was his contribution to student life as a Hub Support Worker at his Student Union, which no doubt helped him scoop up the ‘Outstanding Contribution to the Students’ Union’ award.

Lastly, but certainly not least, there was his entrepreneurial spirit. After advice from an Operations Strategist at, as part of a career mentoring program, Nick set up a freelance business – Bespoke Insight Media.

On top of this commercial work, Nick has also just completed his first short film, ‘Under the Rose’, which he plans to enter into festivals over the summer. 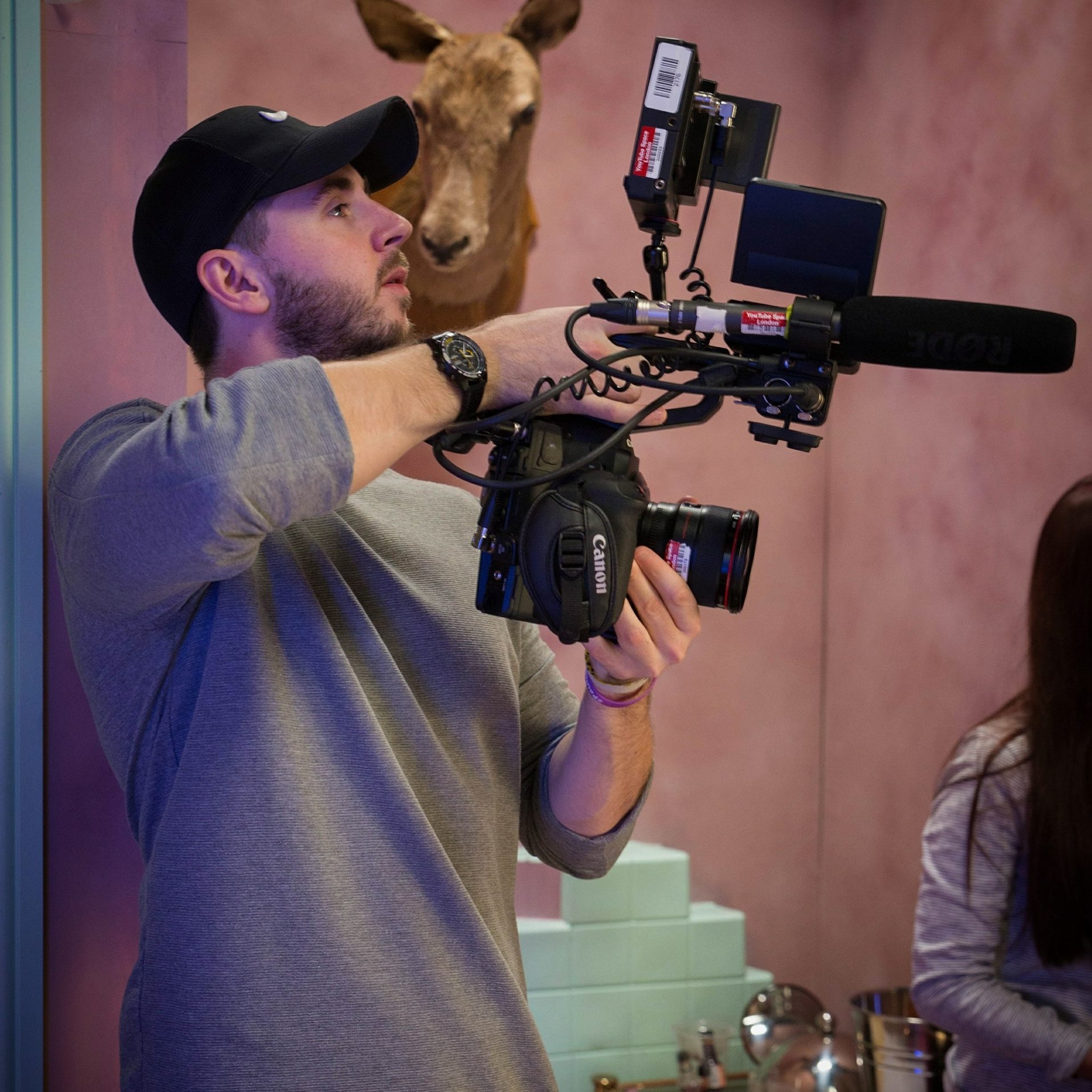 After learning he’d wowed the judges Nick quickly paid tribute to the other graduates that had entered the competition: “There are so many hard working and talented students that are graduating in 2017 from around the world, and to have been chosen from them as the winner is flattering, it’s overwhelming, and to me, it’s the highest honour to receive as a student.”

“Life truly is what you make of it, and this is a perfect example of that. Work hard, stay busy, and great things will come to you.” 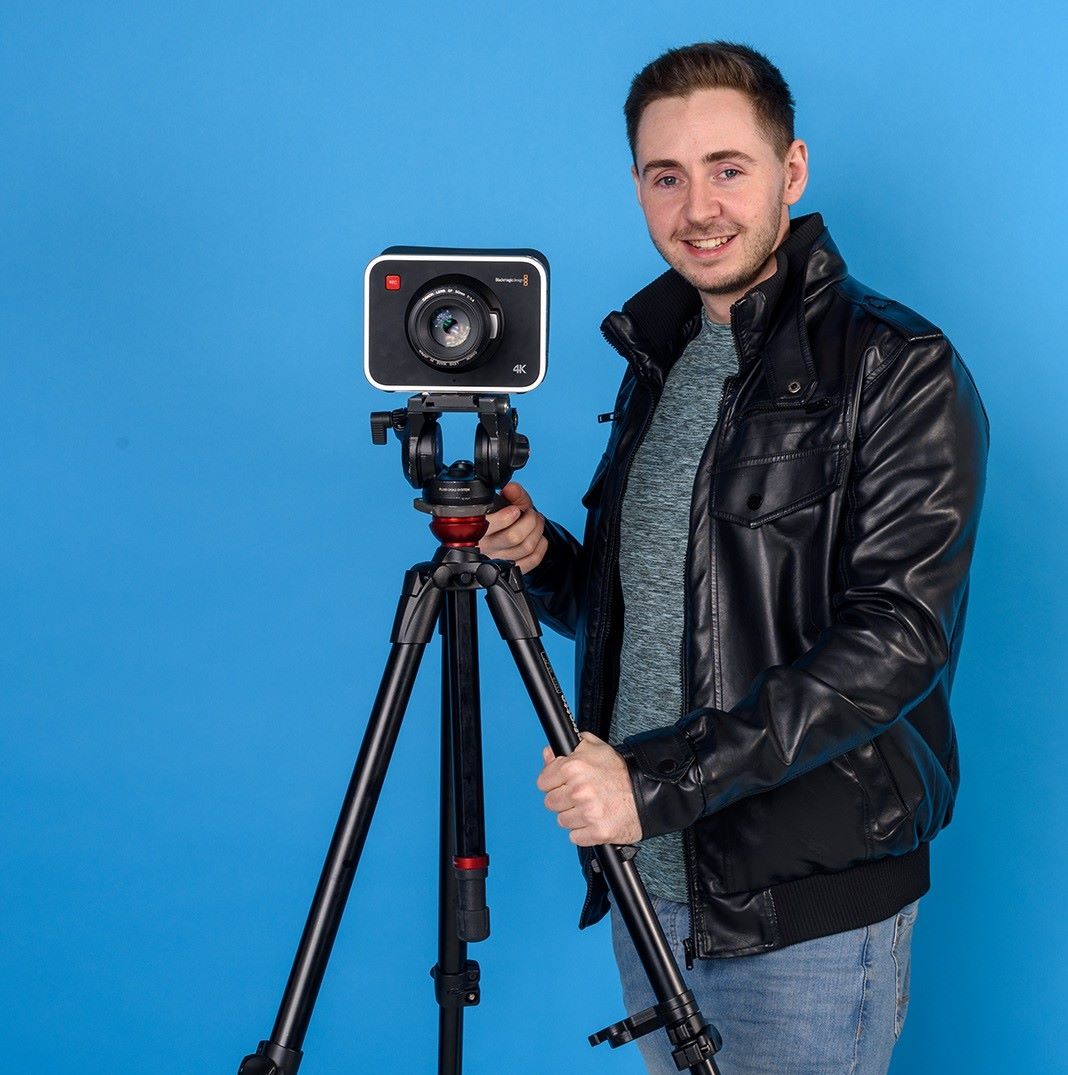 Here’s what the judges had to say

Rose Thomson, CHRO at Travelport led the praise for the competition’s entrants, and Nick’s achievement: “Being on the judging panel for Graduate of the year 2017 is a real honour, and not least because of the amazing stories we hear of students from all corners of the globe carving amazing paths out in their chosen fields. As an aspiring film director and entrepreneur, Nick’s story was particularly inspiring and the impressive list of achievements he has collected in the last few years is only the beginning. I can’t wait to hear about the next chapter of his journey.”

Echoing Rose’s sentiment, experience VC Robin Klein commented added: “Once again this year, we were blown away with the sheer volume of bright, gifted students who applied and we’re honoured to be a part of helping them take their first step on the career ladder. It’s always a tough choice, but Nick’s application really stood out, and I have no doubt we will be hearing great things from him in the not-to-distant future!”

Meanwhile, our very own Doug Monro, co-founder of Adzuna, underlined the importance of graduates like Nick to their country’s future success: “The Class of 2017 face a tougher, faster-changing economic environment than ever before. Entrepreneurial spirits like Nick’s light the flames of hope for the future, as more talented, passionate, driven graduates find themselves in a position to support businesses with their talent, skills and passion. Helping the stars of the future, like Nick, fulfil their potential is one of the highlights of my job, and I’m thrilled to congratulate him on his success today.”

Robin Klein
An astute early-stage investor, Robin has been involved with some of the UK’s leading and most successful companies, such as LocalGlobe, Lastminute.com, Zoopla Property Group, TransferWise, LoveFilm and moo.com.

Rose Thompson
A highly commercial and effective HR leader, Rose has a great track record in driving business benefits with some of the world’s biggest brands including Coca-Cola, Walt Disney and Barclaycard. With experience in Asia, Europe and the USA, she is currently CHRO  at Travelport.