A new report from Adzuna on the current state of automation has identified the reasons behind the drop in demand for the fastest declining roles around the UK. The full whitepaper is available to download here.

The Start of the Curve

Analysis of over 79 million UK job adverts from the previous two years has found that just under two-thirds of the greatest declining roles (13 out of 20) have been primarily caused by automation.

The study, entitled “The Start of the Curve”, was led by the Head of Data Science at Adzuna, James Neave:

“Using Adzuna’s unique jobs dataset has enabled us to complement recent studies which predicted the hypothetical effect of automation. Our white paper takes a different approach by quantifying the trends that we are actually observing in UK job vacancies in recent years.” 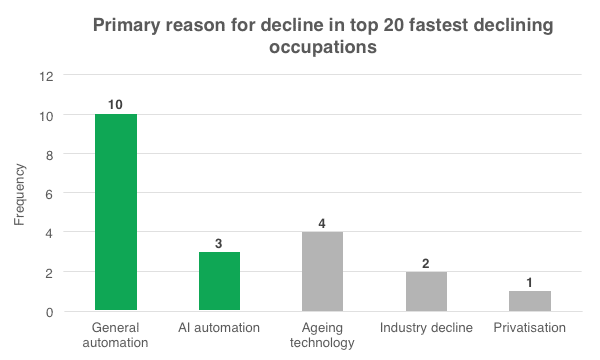 Some of the fastest declining roles in the UK were pharmacy assistants and translators. Automation in the travel industry means that the need for travel agent CVs are also in decline.

Creative industries weren’t immune from automation either, with illustrators and writers featuring in the top 10 declining occupations. 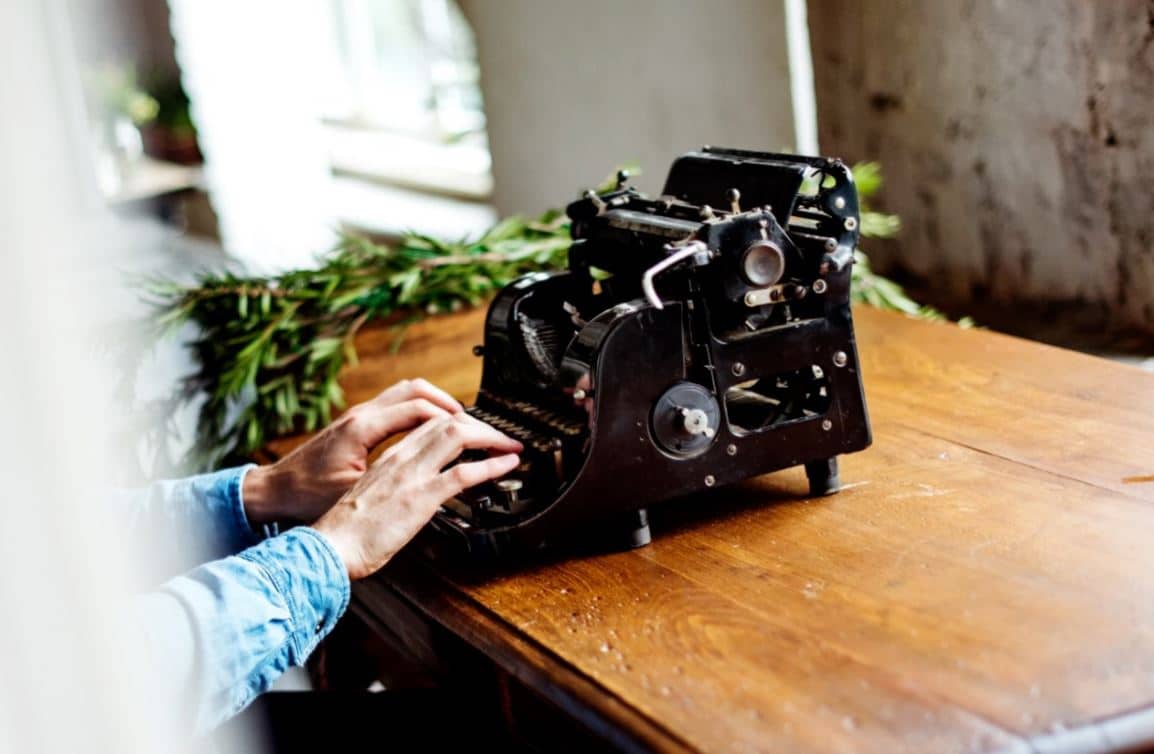 On the other hand, nail technicians, retail security officers and full stack developers were in greater demand now than two years ago.

The study reports that 25% of the fastest rising roles can be attributed to changing technologies and their impact on the UK labour market, showing that automation can also lead to job growth.

On a sector level, the Travel and Creative & Design industries were amongst the fastest decliners by sectors. Meanwhile, Hospitality, Logistics, and Social Work featured in the top 5 fastest-growing industries.

Commenting on the report, Adzuna co-founder Doug Monro had this to say:

“The robots are not just coming, they are here already – in our pockets, workplaces and homes. Automation is already replacing jobs and could be set to replace some roles – like translators and travel agents – entirely. But, at least in the short term, AI advances seem to be creating new jobs just as fast.

Tech is changing the shape of industries in more complex ways than previously predicted.  For example in the creative and design fields, previously feted as “robot-proof”, we are seeing that software and technological tools can help even the most creative of professionals automate tasks, find efficiencies in workflows, and change the way they work.

Employers and jobseekers alike will need to anticipate and react to this high rate of change or they risk being left behind.”

The study also analysed recent job demand against the predictions made by Frey & Osborne in their widely reported 2013 paper ‘The Future of Employment’.

Adzuna’s data shows that despite a significant shift in the types of advertised roles dominating the UK job market, Frey and Osborne’s predictions on the roles which face extinction within 10 to 20 years show no signs of becoming reality just yet. 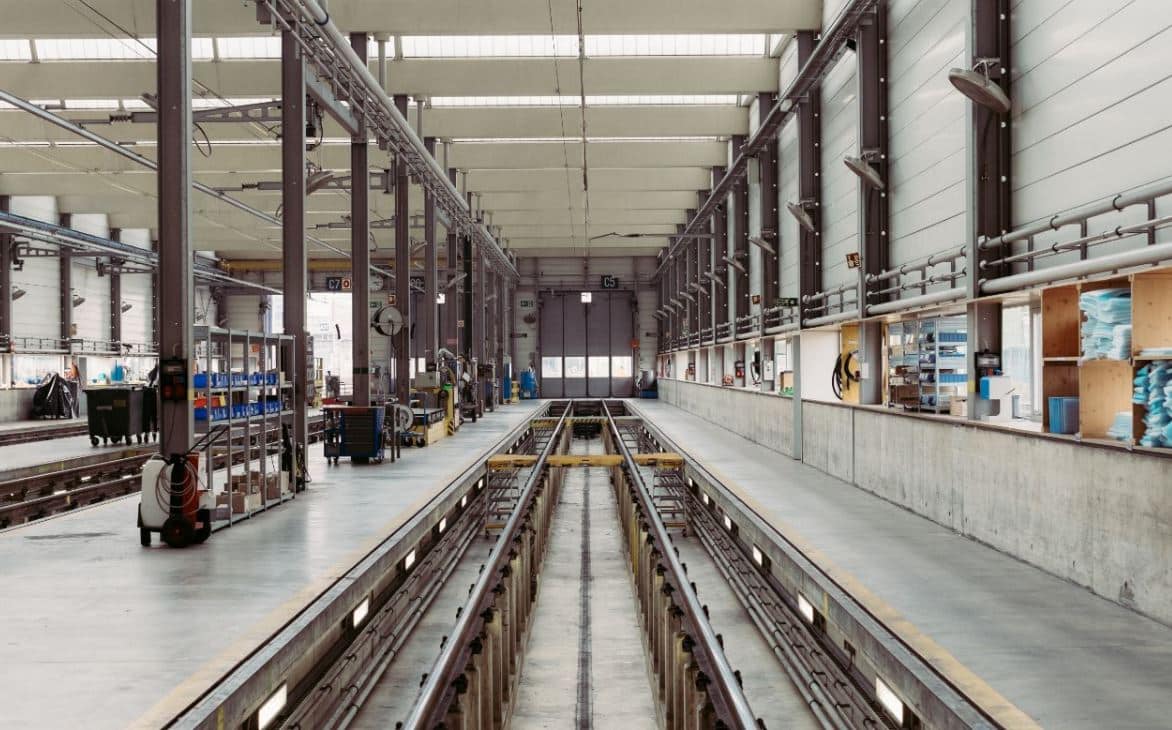 Summing up the report Doug Monro said: “Our analysis found no correlation yet between these predictions and reality. However, it’s clear that technology is driving both the fastest decliners and risers, and this rate of change is only increasing.

With the rise of computing power and artificial intelligence applications across many sectors (including AI-based jobseeking tools like Adzuna itself), the labour market is changing.”

Meanwhile, James Neave concluded: “The wave of technological innovation is undoubtedly gathering momentum, and Adzuna analysis suggests this force could well be set to significantly change the shape of the UK job market by 2040.

Although no-one has a crystal ball on this, it looks likely a substantial portion of all desk-based jobs will become automated within the next 25 years.”

Over 79 million archived UK job adverts were extracted from Adzuna’s database covering the period January 2015 to February 2017. Using this data, monthly counts of new vacancies were generated for ~5,000 unique occupations. These counts were then normalised to account for changes in the total number of job adverts live at any time (accounting for seasonal variations), and lastly rebased to a score of 100 in Jan 2015. This final step enables easier direct comparison of changes between occupations.

Will tech ever take over accounting roles?              How do I draw data engineers into my business?

Which universities produce the highest-earning graduates?