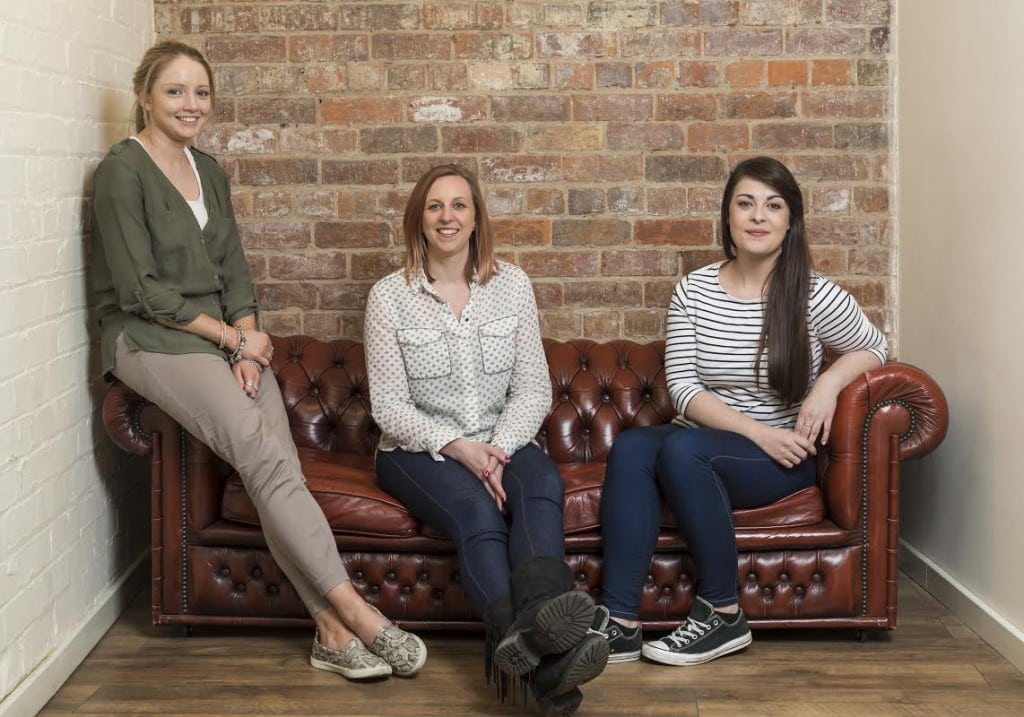 ”A hive of great minds, innovation and action”. Meet Campus North, a company based in the picturesque locale of Newcastle upon Tyne and home to Ignite, the UK’s leading angel-led accelerator programme for ambitious  digital start-ups. With over 150 founders, designers, and developers working in the space, the environment is one of collaboration and creativity. They call themselves the place for people to get inspired, work together and grow. Residents of Campus North are small teams with big visions – to be the next generation of technology founders and entrepreneurs. 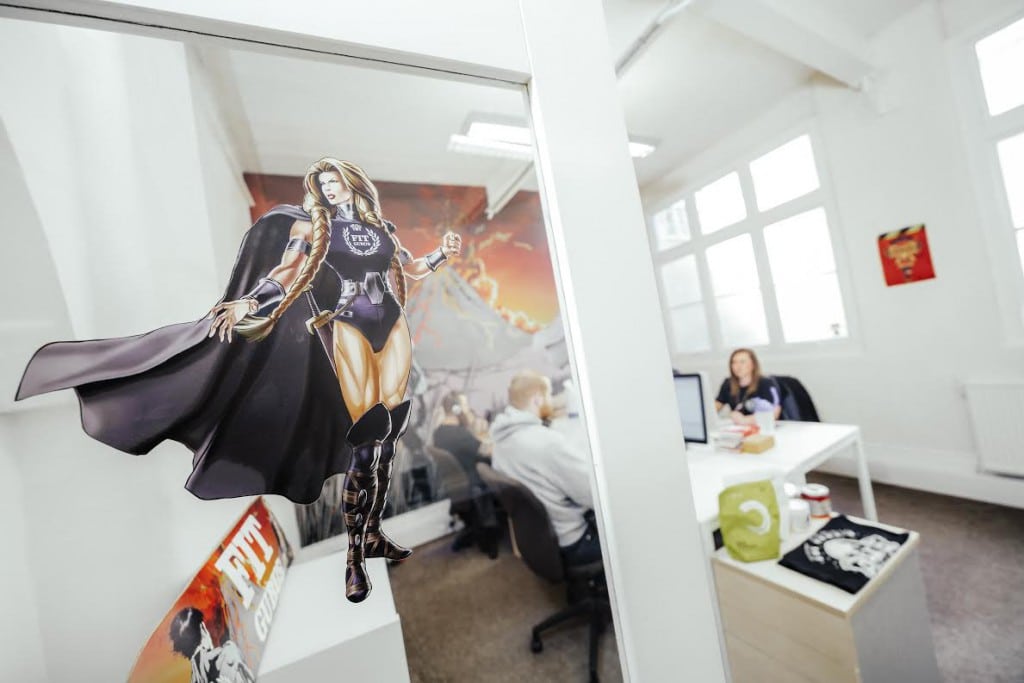 They’re a home for start-ups, freelancers, established businesses and many more. How do they support these budding communities you wonder? Well, they do so by offering hot-desking, co-working, meeting and teaching spaces along with their own specialised events, such as Tech Breakfast and Digital Drinks. They are avid supporters of education and also have coding classes for children. It is ”more than just a workplace.” 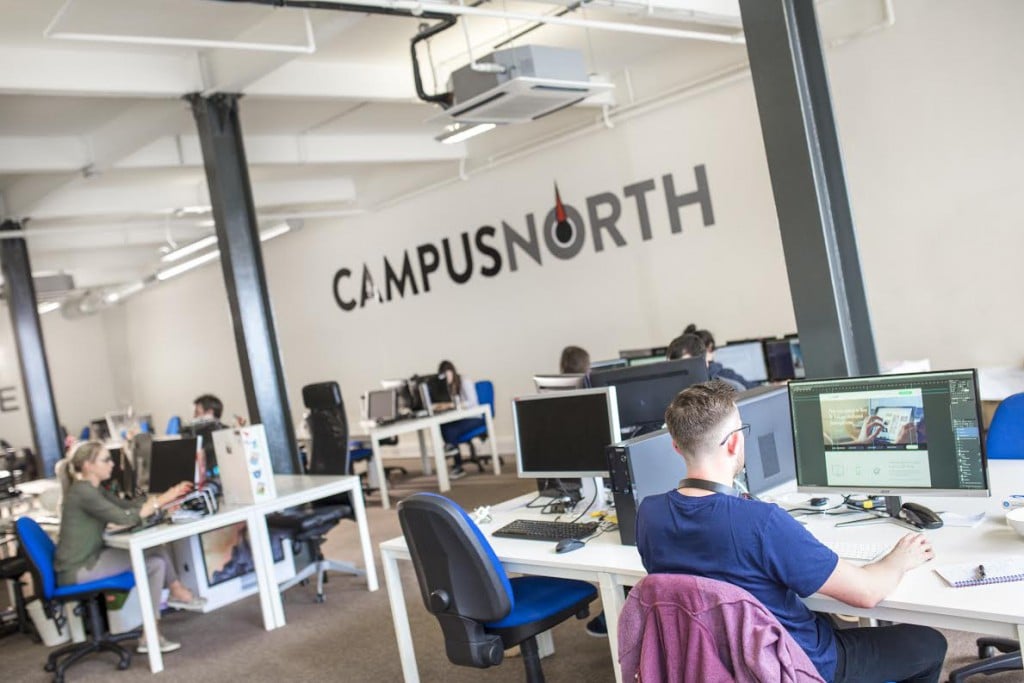 What’s really interesting about Campus North is that they receive no public funding or grants. All the avenues they’re able to provide the community with is thanks to their commercial sponsors, who are also some of North England’s most influential businesses. Apart from them, they garnered massive support from businesses that aren’t based in the North East but see the potential and want to be involved in the tech scene and be a part of their growth. Matthew Rippon, director of Particular Legal says, ”Our relationship with Campus North is one of the cornerstones of our business. It is our front office, where we meet our clients, stage our events and generally enjoy being part of the vibe.” 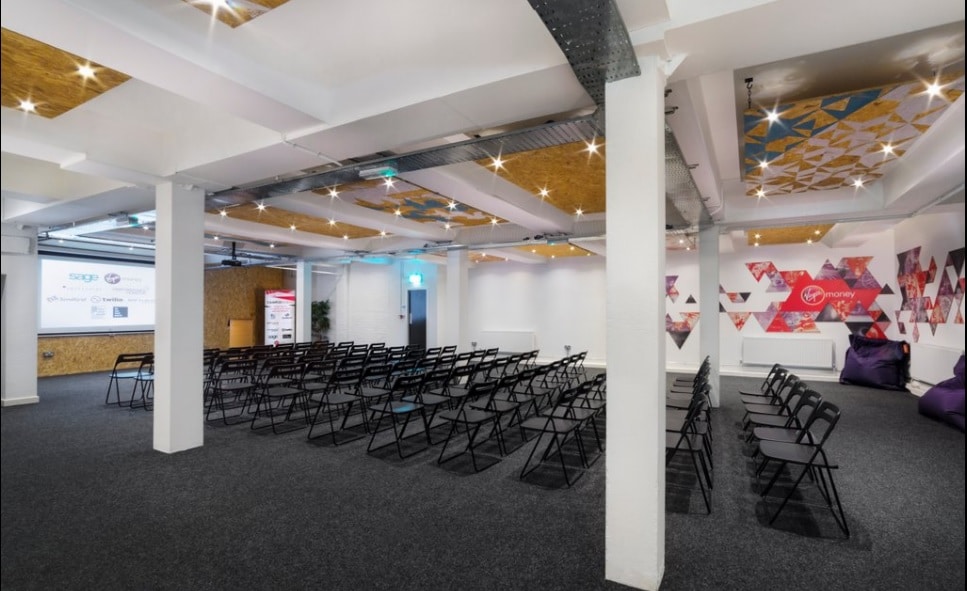 The campus is always buzzing with activity. So far, they’ve had over ten thousand people  walk through their doors, which include 500 school, college and university students. They’ve organised over 200 community meetups with an average of 50 people attending each event, which stands as a testament to their engagement with the community. Apart from that, they’ve hosted some high profile industry events for Sage, Thinking Digital, Virgin Money and Tech North. Where else could you conduct an entry level coding classes for adults and hold ten student career events panel discussions on the same site? Sounds quite rad to us! 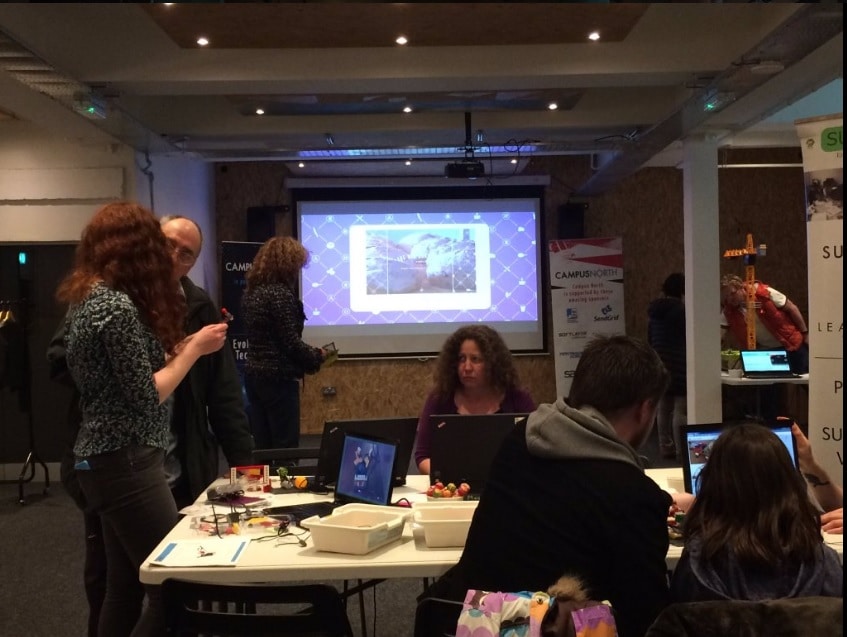 Some of the cool things they’ve been involved in recently include partnering with NSPCC and their sponsors Virgin Money to host a ‘Tech For Good’ weekend, which was an enormous success, with lots of innovative teams hacking on new ways to encourage charitable giving online. They also hosted the ‘Evolution of Technology’ season in partnership with their sponsors Tech North to organize two ”Leading Ladies in STEM” events, adding yet another feather in their cap! 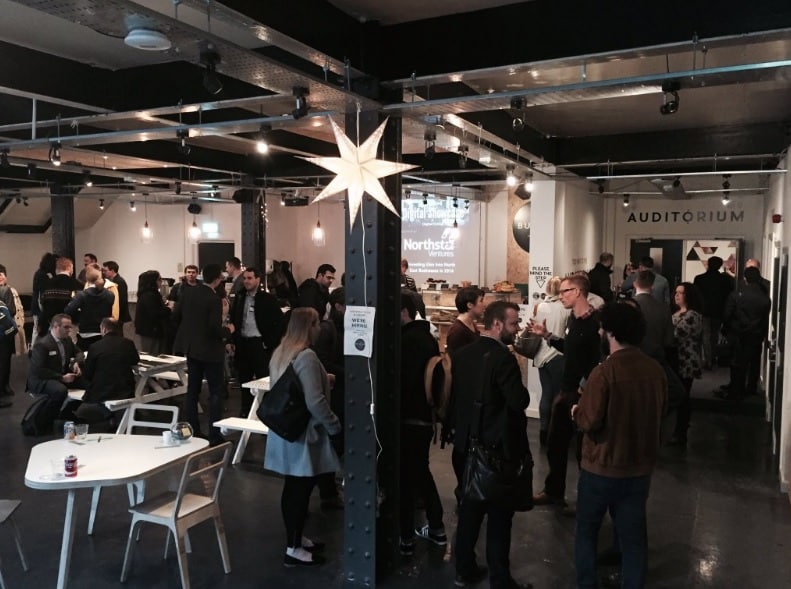 They aim to not just inspire the next wave of entrepreneurs, but to provide a platform for the thriving entrepreneurial community – a place where people can come together to share expertise, insights and ideas.  Simon Hanson, North East development manager at Federation of small businesses described them as, ”The team at Campus North have worked with and helped build a strong tech and developer community that is second to none in the North East.” It is THE place to be if you’re a tech start-up because you can be rest assured you’ll receive all the support you need from their team who are incredibly helpful and flexible.

If you’d like to work at one of Britain’s best workplaces, you can view all available opportunities here.

Once again, congratulations to the short-listed finalists and good luck!

The winner of the Best British Workplace award will be announced on June 6.