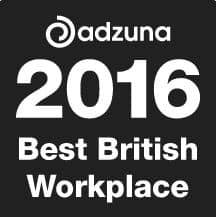 Today Adzuna starts the search for the Best British Workplace.

We’re on the hunt for workplaces that stand out from the pack, lead by example, and make their employees proud to say ‘I work there’.

The cream of the crop will be crowned a Best British Workplace 2016, while an overall winner chosen by an independent panel of judges and announced on June 6 2016.

The Best British Workplace might engage and give back to their community, find innovative ways to reduce their environmental impact, or offer their workers awesome perks and a cool office environment. Then again, a workplace might be the best simply because of the incredible people that work there.

If you think you work at the Best British Workplace – whatever the reason – we want to help you let the world know by entering the competition today.

The Best British Workplace could be any size, from any sector and (of course) from anywhere in the country.

Why Are Great Workplaces Important?

It’s become a cliché to say people are a company’s greatest asset for a reason – because it’s true. You don’t need to be told there’s a skill shortage, however, to know that finding great people can be difficult.

Workplaces that go the extra mile to create engaging workplaces should have a head start when it comes to attracting great talent. But while we’re all aware of the benefits on offer at the likes of Google or Facebook, it can be hard for smaller companies to be heard above the noise. We’re here to celebrate those companies, lend you our voice, and shout about you as loud as we can. 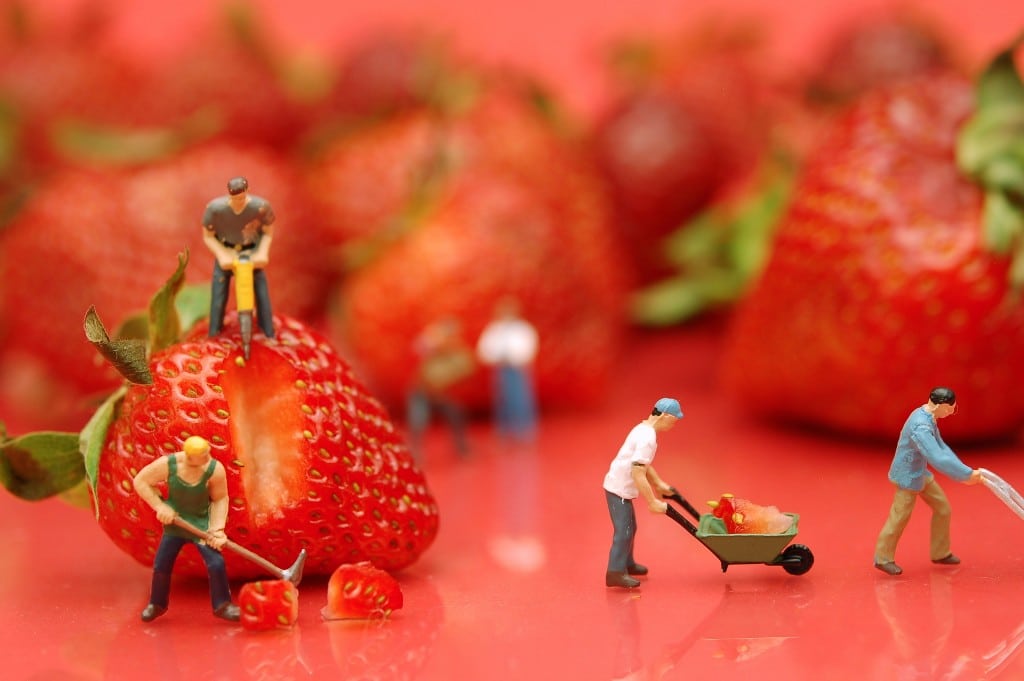 Ready to get involved?

We’re launching the Best British Workplace award to recognise those companies that create great workplaces, but we also want to share their stories so that other businesses are inspired to think about how they can make their own workplaces better.

So what are you waiting for? Tell us today why you should be crowned Best British Workplace.