At Adzuna, we live, breathe and eat the world of jobs, and being a tech company, the startup world is one that sits pretty close to our hearts. When we were asked recently to name some of the most exciting bosses in the world of technology, we couldn’t resist getting our research hats on and doing some digging. With thousands of passionate, talented Millennials flooding into our workplace and changing the face of industry, and mobile taking an ever greater share of the tech sector, we’ve shortlisted 10 of the fabbest apps of our generation, and a lowdown on the guys behind them: 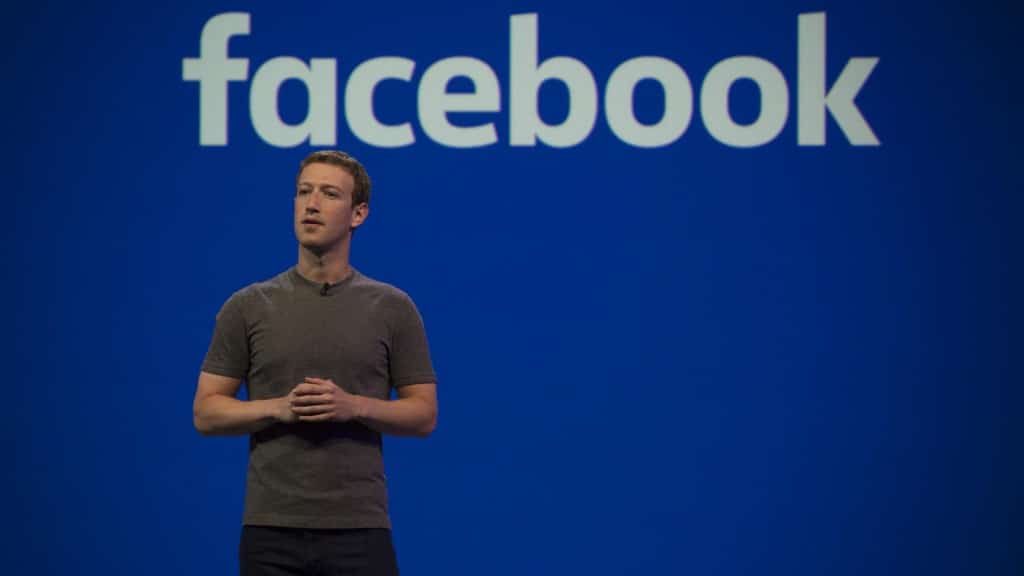 Does the thought of working for a tech giant fill you with equal parts excitement and concern that the jobs simply aren’t out there right now?  Well, the data geeks at Adzuna have some good news for you! As it turns out, the tech industry has been thriving, despite Brexit-fueled concerns making employers in other industries put a pause on their hiring plans. Since we have access to every job, every where, our wonderful tech team trawled the web for you and found there to be 100,974 vacancies in March compared to the 100,107 in February. What’s more is that the average salary of £46,510 in March also exceeded that of February’s £46,167. This is because of the ever-expanding technology sector in hubs like Birmingham and Cambridge apart from London, which have been attracting tons of applicants. The table below might help you understand better.

PS – Before you get on that job hunt, you might want to find out what your CV is worth. Adzuna’s ValueMyCV is a unique, free tool, which calculates how much your skills and experiences are worth based on your CV. The service also automatically suggests improvements to your CV, matches you to relevant jobs based on your skills and creates an interactive career pathway based on your job title. We highly recommend you give it a try!

So, without further ado, here are those ten super influential male tech stars that you should know of because they might just be your future bosses 😉

Jack Dorsey – Founder of Twitter, Co-Founder and CEO of Square 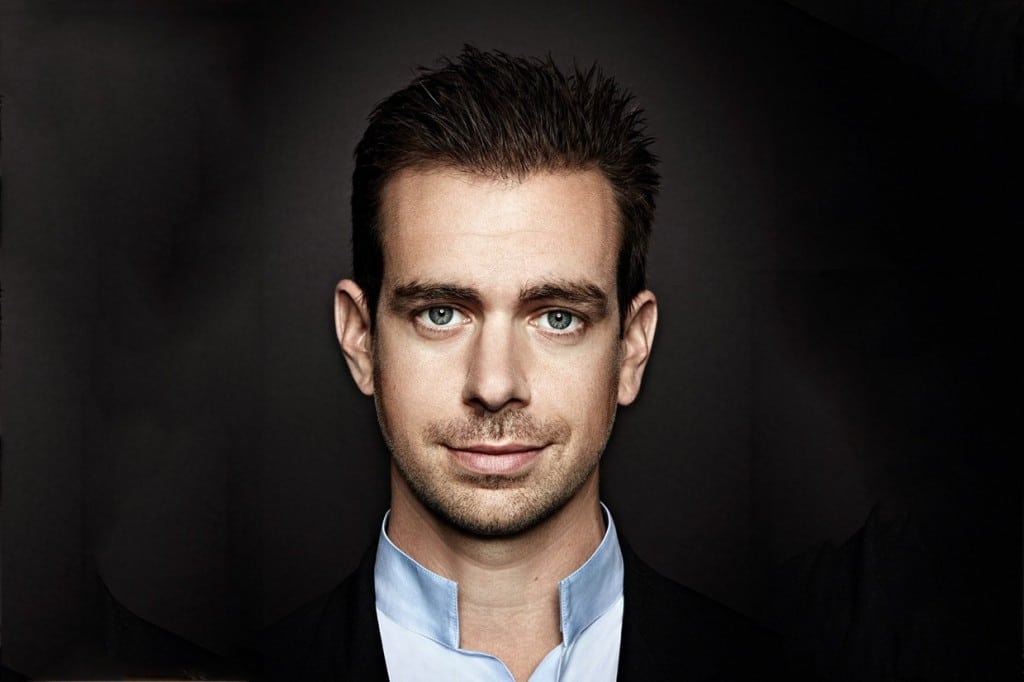 Called the “next Steve Jobs” of the world, we’re sure this is one moniker Jack Dorsey will not be complaining about in 140 characters. Meet the founder of the biggest micro-blogging site on the Internet – Twitter, with over 1.6 billion search queries per day. With a super-ambitious streak and visionary focus, Dorsey has transformed media, entertainment and politics. Twitter – a company that started off as a small company in 2006, today is worth $10 billion. He also co-founded the uber cool Square – a mobile payments company that allows credit card payments for anyone with access to a smartphone. At the age of 36, the man is worth over $1.1 billion and has invested in multiple successful start-ups such as Instagram, Kickstarter and Foursquare. 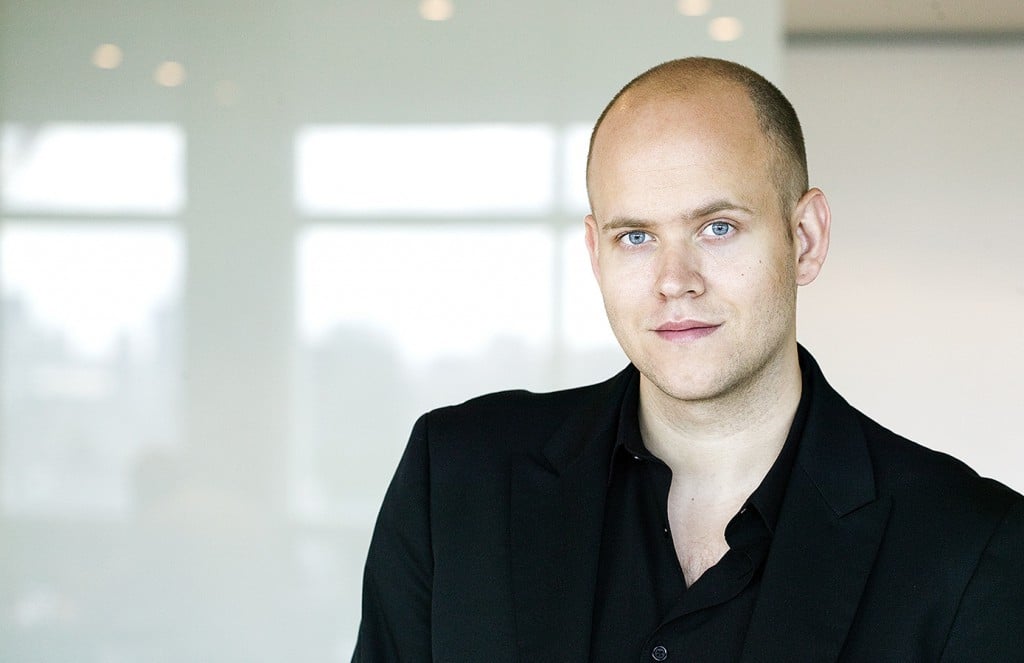 One of my favourite apps in the market, Spotify has had a hold on the music business for years, which  multiple tech companies have tried to break but to no avail! Ek, a Swedish entrepreneur, who started his first business at 14, previously worked with µTorrent as their CEO, until he established the super successful internet music streaming programme – Spotify. It currently has over 24 million users including 6 million who pay for the premium ad-free version.

Current number of vacancies at Spotify – 146 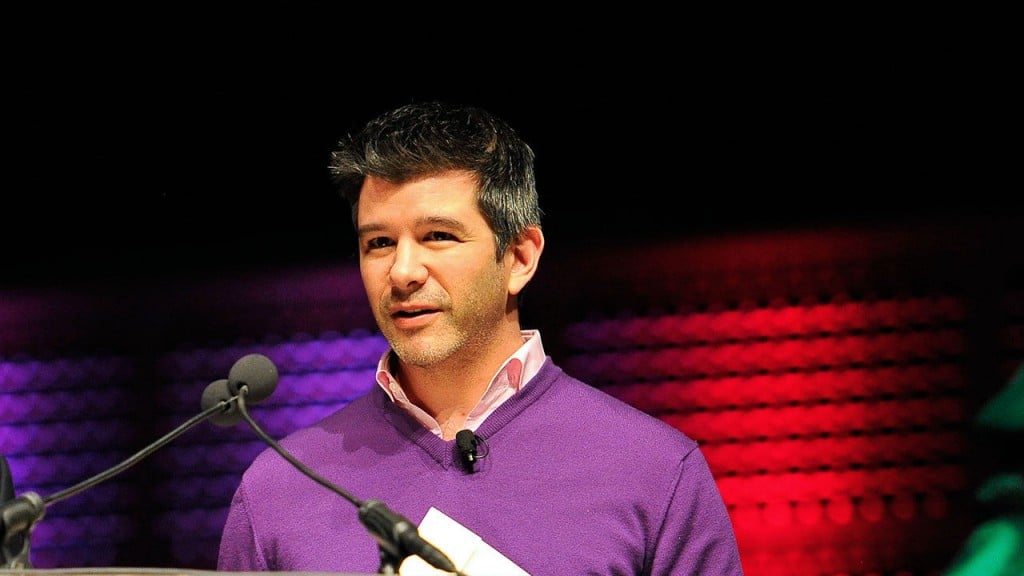 Kalanick – The reason a lot of us are able to get from A to B even in the wee hours of the morning without a hassle. His latest venture Uber is a smartphone-based car service that has taken the tech world by storm. Uber allows you to order a range of cars by a little tap on your phone  – SUVs, sedans, limousines – however you’d like to travel. It also shows you a wait-time and allows you to track and share your journey through their GPS-enabled map.

Current number of vacancies at Uber – 14 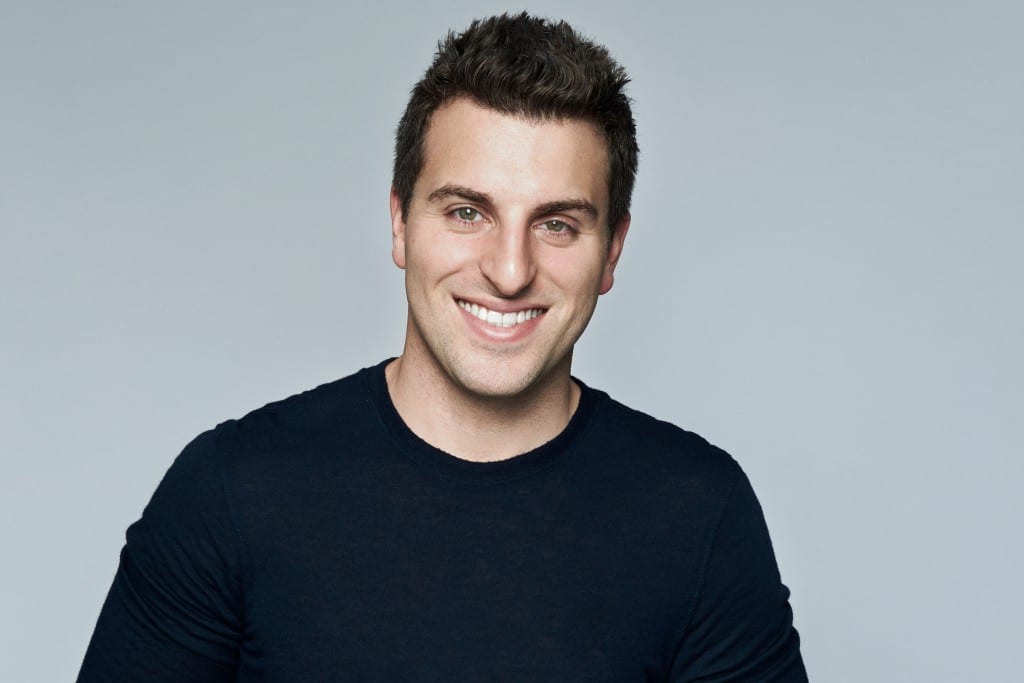 Named one of the most influential people of 2015 by TIME, Chesky is an Internet entrepreneur who is best known for the creation of Airbnb – an online hospitality exchange service, which allows people to rent their homes or rooms to guests. Founded in 2008 upon his graduation, the service today has listings in over 30,000 cities worldwide.

Current number of vacancies at Airbnb – 145 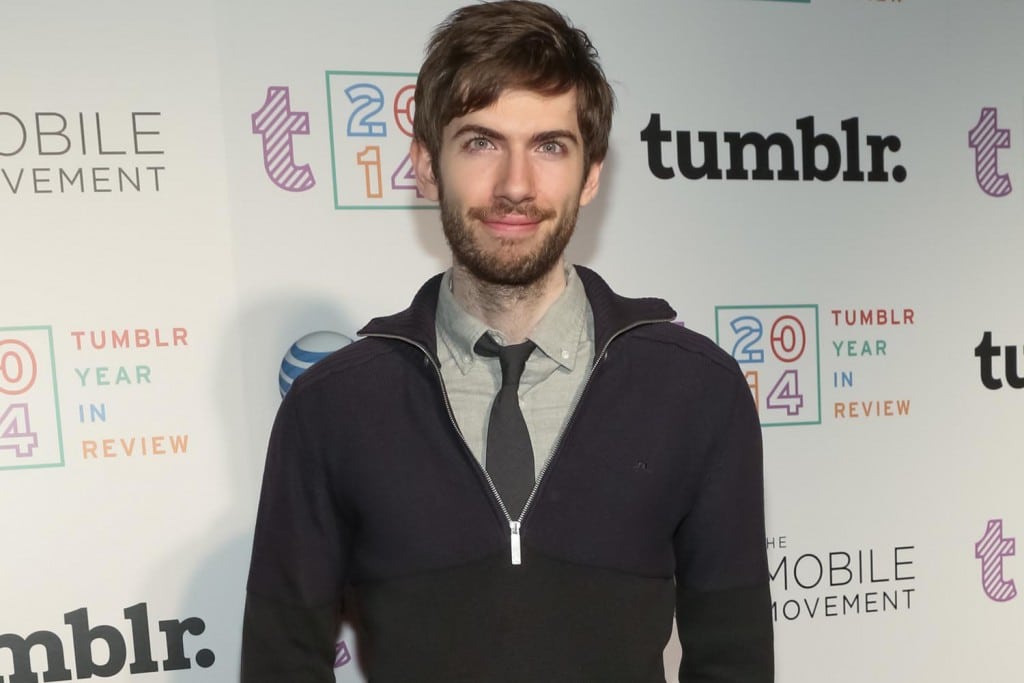 Founder of one of the ten most trafficked websites in the USA with over 170 million users, Karp founded short-blogging platform Tumblr at the young age of 21. Today his net worth exceeds $200 million while his company Tumblr has been evaluated at $800 million. Karp was named by MIT Technology Review as one of the top 35 innovators in the world under the age of 25. Tumblr was acquired by internet giant Yahoo! in May 2013 for an estimated $1.1 billion but Karp still remains CEO of the company.

Current number of vacancies at Tumblr – 32 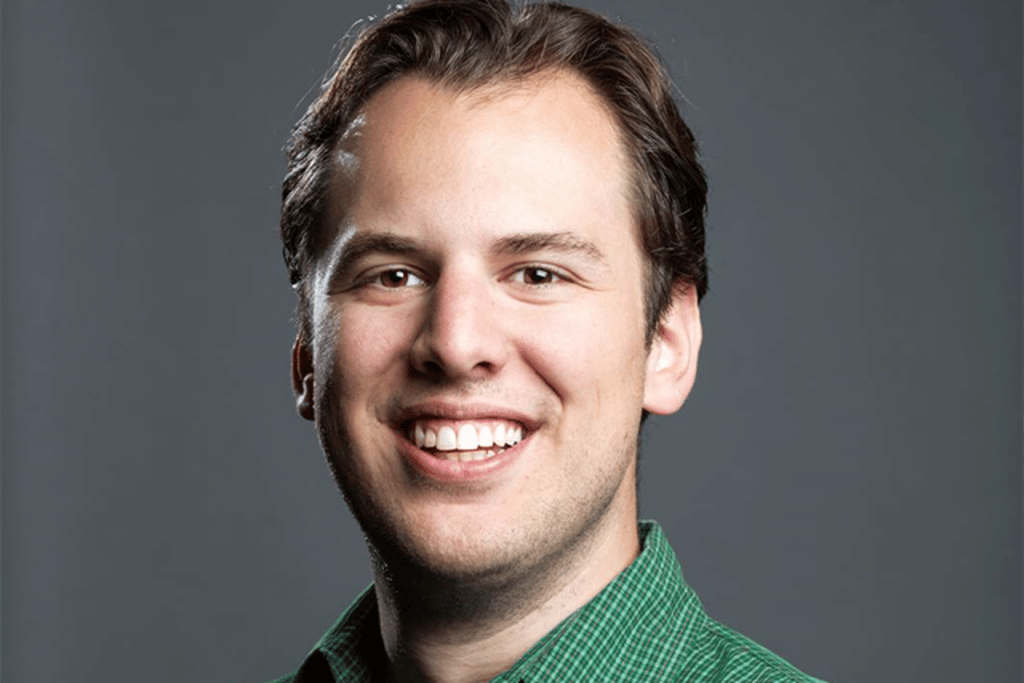 “But first, let me take a selfie!” Meet the man who encouraged millions of people world over to share pictures of their faces, holidays, food, pets, outfits, everything. A Brazilian entrepreneur and software engineer, Kreiger co-founded Instagram – the world’s most poopular and most used photo-sharing platform, along with Kevin Systrom. Fun fact about Krieger is that he’s actually camera conscious and chooses to be behind the lens and lets his business partner do all things camera facing. Who would’ve thought? With over 250 staff and worth over $35 billion, Instagram runs as an independent unit, despite being bought over by Facebook. 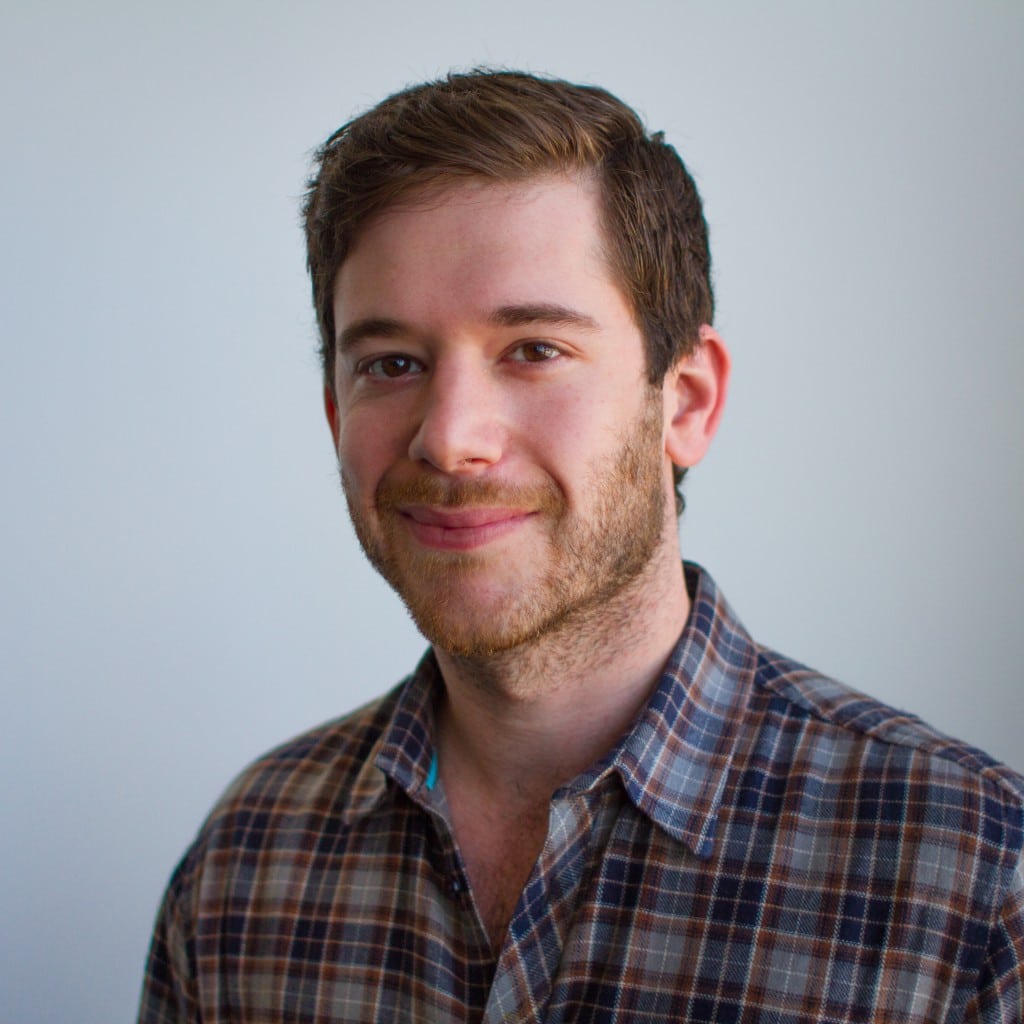 Colin Kroll’s short-form video sharing service Vine has taken the world by storm! It allows users to share six-second videos which play on loop. They got so popular that they were bought by Jack Dorsey’s Twitter in 2012. Boasting of over 40 million users including the President of the United States himself, the app was a game changer in the short video sharing sphere. Kroll is an alumnus of Oakland University and served as the chief technical officer at Yahoo! for two years before going on to create vine with his partners.

Current number of vacancies at Vine – 21 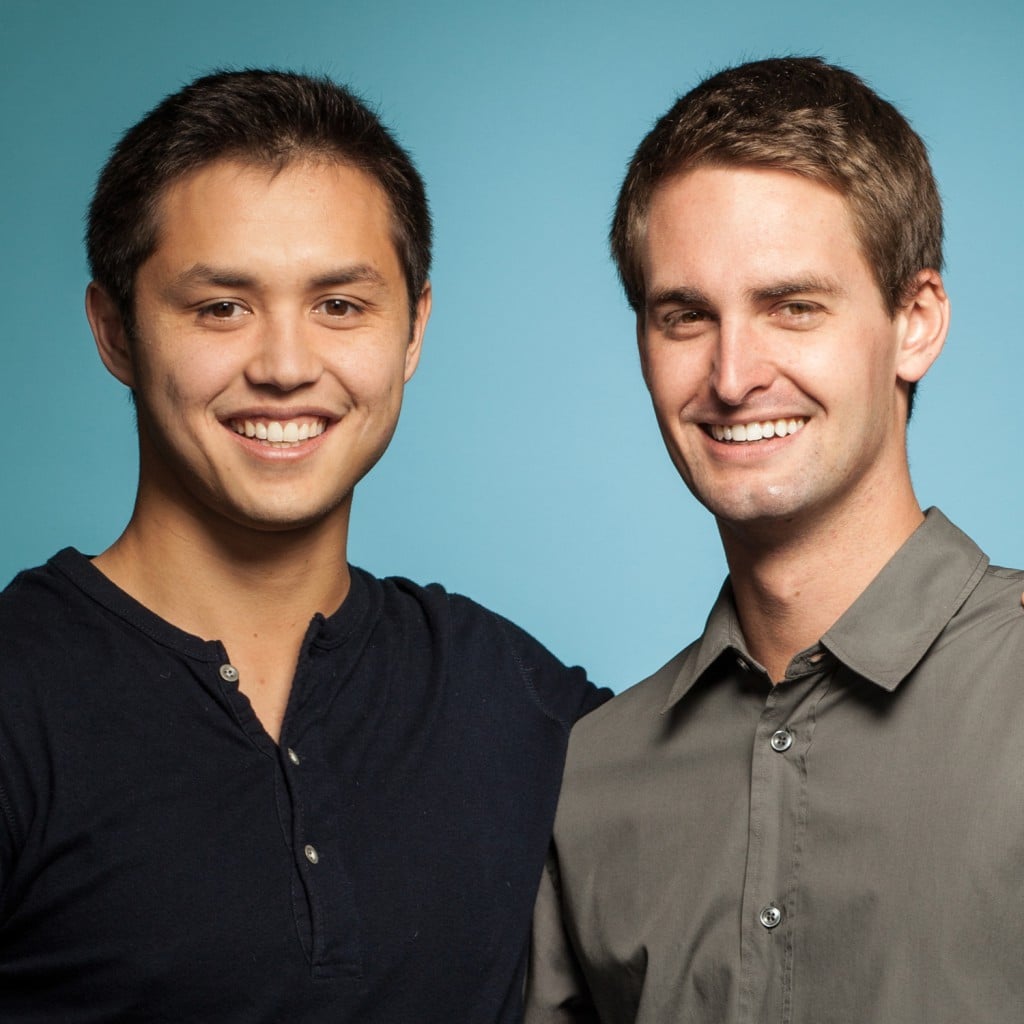 These two men are to blame for half the population documenting every waking moment of their lives – from being out at parties to classes to food to hilarious videos etc. You get the drift! Since the launch of Snapchat in 2011, these two frat brothers from Stanford have changed the way millenials communicate with each other. Can’t be bothered to text, I’ll send a snapchat instead is what most youngsters live by. They have in the past turned down a £3 billion offer from Facebook and have over 400 million snaps sent every day via their app. An interesting fact about them is that prior to the launch of Snapchat, they had an earlier business venture called Future Freshmen aimed to help high schoolers and counsellors deal with stressful college applications. This venture didn’t see light and died a slow death. Today, they run one of the most sough-after start-ups!

Current number of vacancies at Snapchat – 94 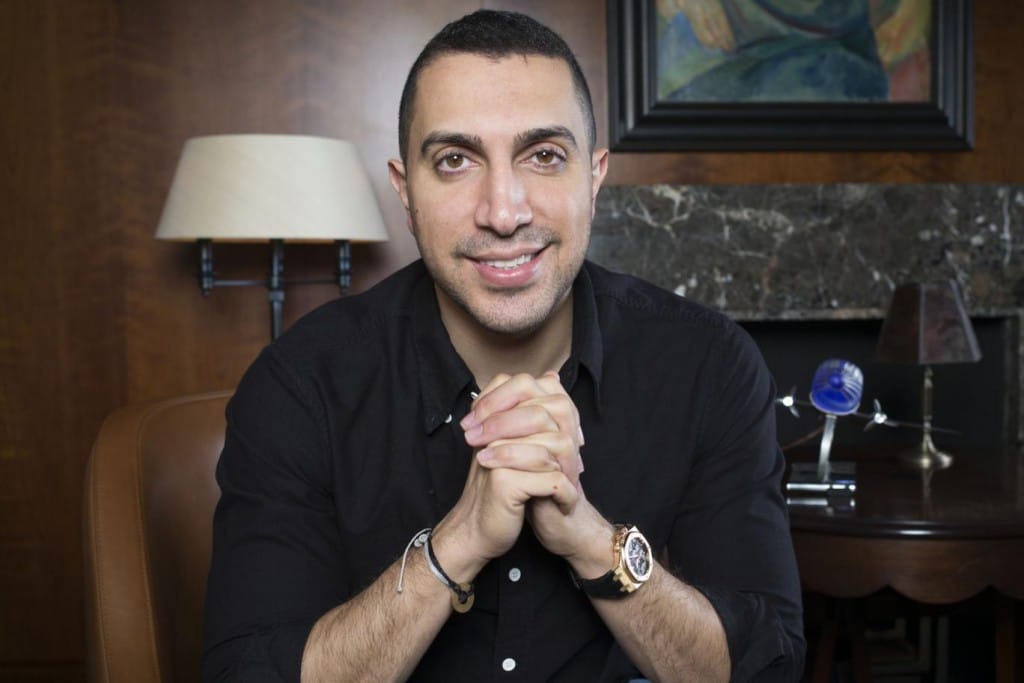 Extremely popular with the youth across the globe and also growing in popularity amongst adults themselves, Tinder is a location-based dating app, founded by a man that’s quite rad himself – Sean Rad! With over a billion swipes per day, Tinder is amongst the first swiping apps to have been created, where users use a swiping motion to browse through pictures of potential matches. Known to be controversy’s child, Rad developed his first integrated mobile messaging company called Orgoo and has since then been a serial entrepreneur. Tinder won a TechCrunch award for the best new start-up in 2013. The app has got so popular amongst the youth that the first thing they do upon going to a new city or country is open Tinder and start swiping, hoping for a match!

Current number of vacancies at Tinder – 16 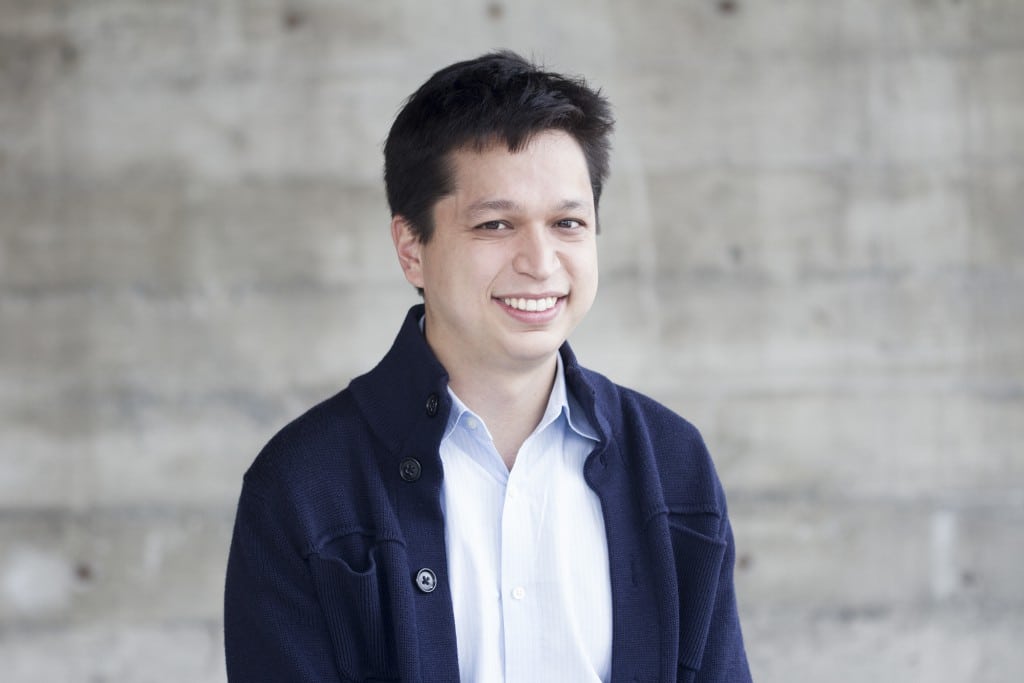 How often have you heard the phrase “Just pin it”? Ben Silberman, an American Internet entrepreneur is the co-founder of this super cool pin-board. It lets users organise links, recipes and images – which can also be managed according to themes on pin-boards. If you are someone that loves to stay organised and segregate everything by type, Pinterest was made for you! Often known for dressing like a 20 year old (Can’t blame him, we all want to be in our twenties forever), the man is worth a staggering $1.6 billion.

With the tech world growing as rapidly as it as, we’re sure these companies will make for exciting places to work at, and we can’t wait to see what they come up with in the coming years! If you fancy working at one of these futuristic companies, you know where you can find ALL the jobs – Adzuna.

11 entrepreneurs to inspire you this Black History Month