The Adzuna panel of experts were given the mammoth task of choosing our global finalists and after much deliberation, debate and discussion, they have finally selected a UK finalist who will go on to compete globally with finalists from 9 other countries.

The finalist represents the cream of the crop and will now compete for the worldwide title, and the grand prize: £1000, a star internship, and a CV clinic with an expert entrepreneur.

Without further ado, here’s our amazing UK finalist for Adzuna’s 2016 Graduate of the Year: 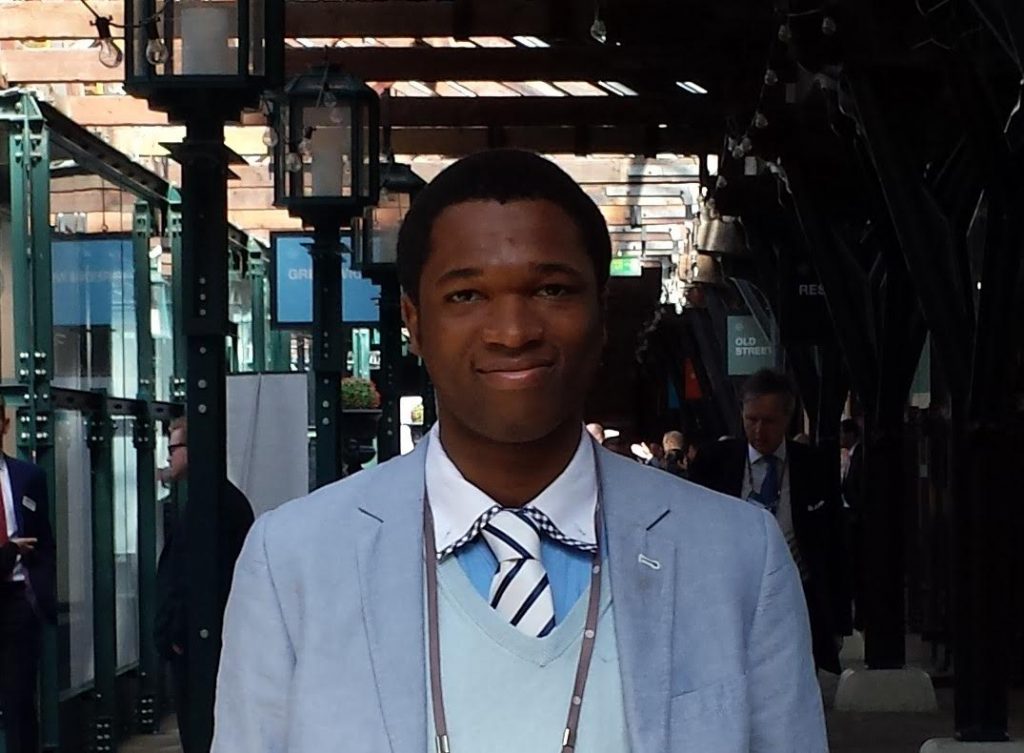 Onabajo is a postgraduate student at Kings College, London and is enrolled in the MSc Brazil in Global Perspective programme. Often known to be the one that’s politically active among his friends, it’s no coincidence he picked a course that allows him to understand global emerging markets and the difficulties they face to become a sustainable market. He previously graduated from Cardiff University with a BSc degree in Economics, and also did a semester abroad at the University of Geneva where he studied International law. He’s multilingual and can speak English, German, Spanish and Portuguese; with an interest in technology, politics and travelling. 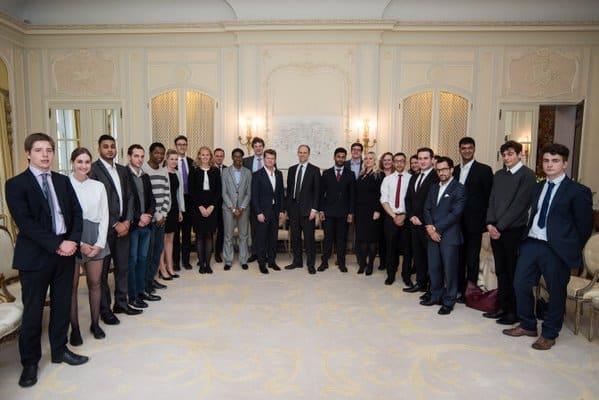 He dreams of working within the technology sector and is really keen to see how artificial intelligence will impact the labour market. Very passionate about technology, he was among the few students to be selected for the Queen’s Young Leaders’ programme – where he was invited to the Google headquarters to see how their teams operate and keep YouTube running. He also won an essay writing competition held by the Institute of Business Ethics where he wrote about the ethics of airbrushing in promotional material such as magazines.

His immense passion for technology led him to write for various student newspapers about why we shouldn’t fear artificial intelligence and dispelled the apocalyptic narratives of artificially intelligent robots taking over the world. 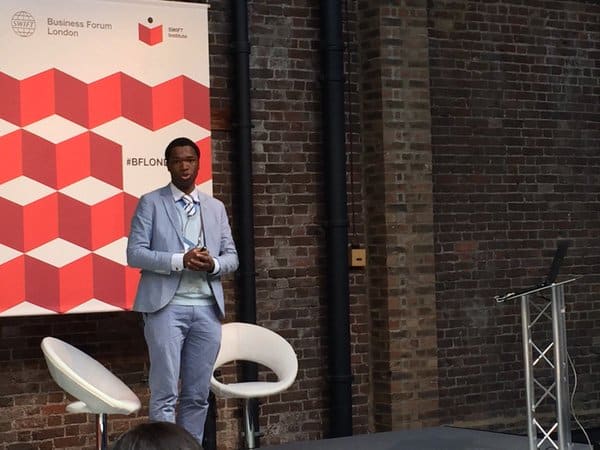 For him, “being graduate of the year is not just about previous accomplishments, but also about future destinies.” He went on to add, “With the job market more competitive than ever, a title such as this will really make my application stand out from the crowd. However, I believe an achievement such as this has much far-reaching implications. Hailing from a working class background, being awarded a title such as this will no doubt be an inspiration to those from a similar socioeconomic background such as mine.”

What impressed us: His passion for technology and his drive to make a difference. Not to mention that he self-taught himself German and has a tremendous academic record whilst balancing all his extra-curricular activities with the demands of a Masters programme. And then there’s his entrepreneurial skills: he’s in the process of designing a video game app with the goal for it to someday be as popular as Angry Birds or Candy Crush.