Attention graduates and final year students – Graduate of the Year 2017 is now open and ready for your entry!

A Global Competition To Find The Brightest And Best

Since 2012, Adzuna’s annual Graduate of the Year competition has rewarded the brightest and best graduates from around the world with a package of prizes to help them get a firm foot on the career ladder.

Now in its 6th year, we’re offering our 2017 winner more prizes than ever before to make sure they can truly stand out from the crowd in an increasingly competitive graduate job market.

This year the contest is open to contestants in France, Russia, Poland, Brazil, Canada, the USA, South Africa, and of course, the UK. Finalists from each country will win £100, and a certificate declaring them their country’s Graduate of the Year. 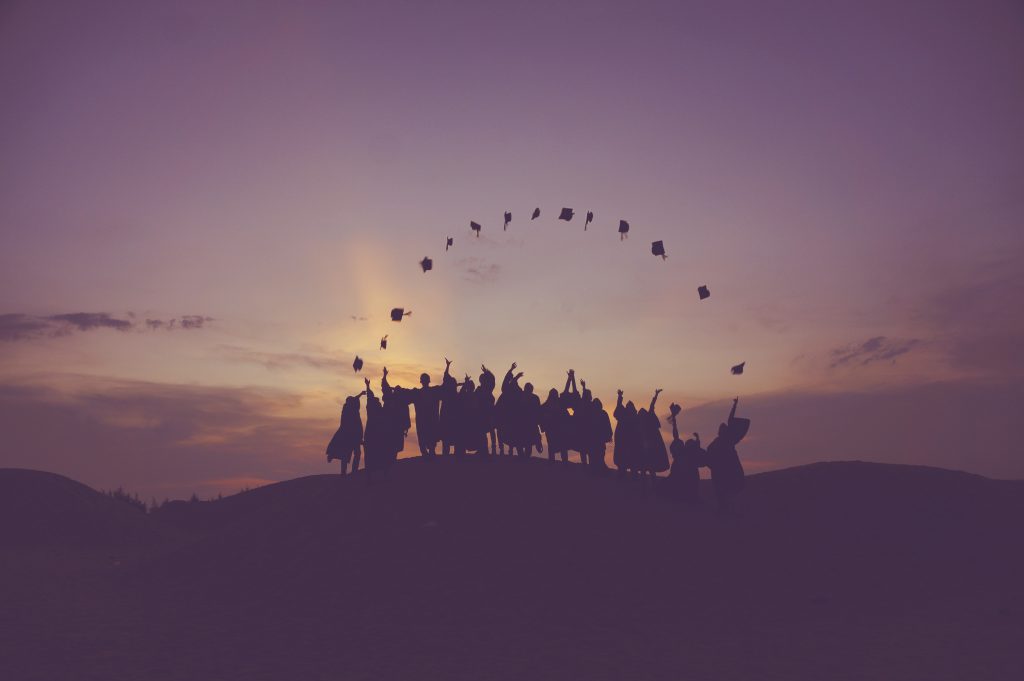 If you’ve graduated in the last 12 months, or are in your final year of study at a recognised university in the UK or one of the 7 other eligible countries, what are you waiting for? Enter now!

Whether you were the MVP on your sports team, the one who got things done in your student society, or the star student who aced every essay, we want to hear from you.

2017’s Graduate of the Year will have achieved plenty during their time at university, and they won’t be afraid of of talent. Whether arts, music, sports, academia, languages are your forte, or if you are an outstanding student union member, leader, or social contributor, we want to hear all about you and why you deserve the coveted ‘Graduate of the Year’ crown.

To enter our competition, click here and tell us briefly why you think you could be the Graduate of the Year 2017. But you’ll have to be quick! The deadline for applications is 30 June, with the country finalists being announced on 7 July and the overall Graduate of the Year being crowned on 14 July

Our selected 2017 UK finalist will receive a certificate and a cool £100 prize, before going on to compete for the international Graduate of the Year title alongside finalists from France, Russia, Poland, Brazil, Canada, the USA, and South Africa. 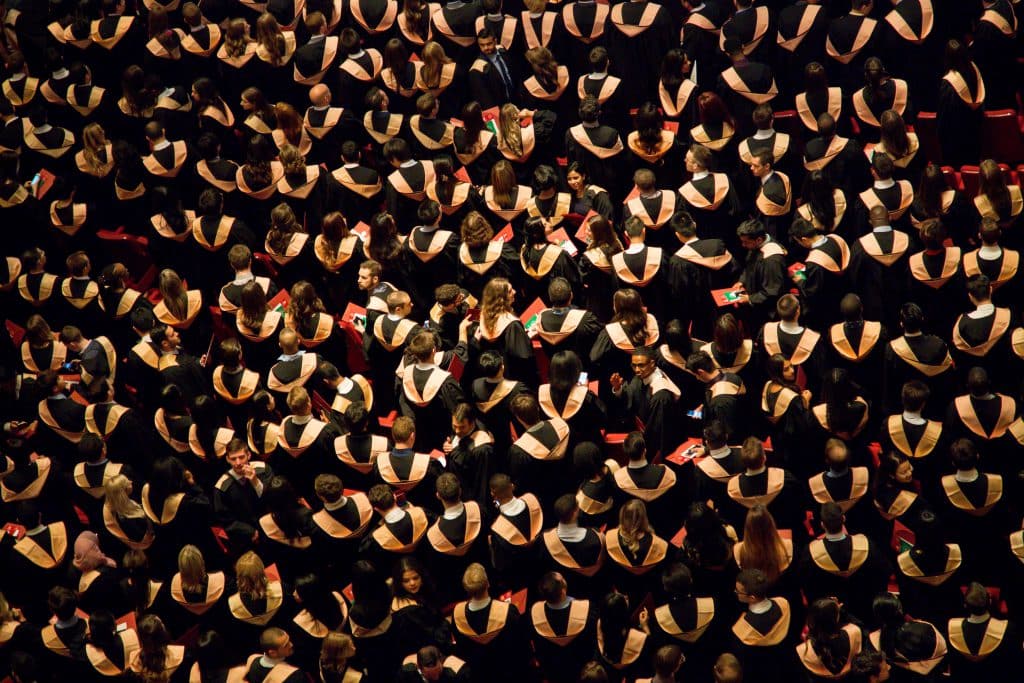 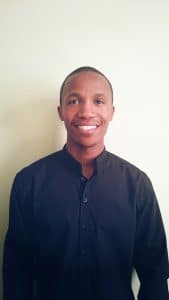 Last year’s winner Myric September beat thousands of entrants from around the world to become the 2016 Graduate of the Year. From South Africa’s Northern Cape province, Mr September was singled out for his impressive entrepreneurial credentials and academic achievements. gained Bachelor of Technology Degree in Information Technology.

Rose Thompson, the Managing Director for HR at BarclayCard in the UK and member of the judging panel said “Myric’s achievements an and out of the classroom, not to mention the potential he has for future success, made him a clear favourite” for the title.

Describing the moment he found out he was Graduate of the Year Mr. September said “The feeling that would most describe it is humbleness, I’m humbled – I worked so hard and it feels like it’s paying off now. Maybe one day this will be the start where I look back and realise that I started making it.”

Want to follow in Myric’s footsteps and be crowned the 2017 Graduate of the Year? It couldn’t be easier to enter today.

Graduated more than a year ago? Don’t worry, Adzuna can still help you land your dream job! We list every advertised vacancy in the UK, including graduate jobs and internships, while our Career Tips will help give you the edge during every step of the job hunting process.

Good luck, and don’t forget to join the chat on twitter: #GOTY2017