When you think of the deadliest jobs in the UK, you may think of the roles that require people to put their lives on the line everyday. Firefighters, police officers, security guards – easy right? Not quite.

We’ve combined Adzuna’s own data on advertised salaries with the latest fatality data from the Health and Safety Executive (HSE) and none of those jobs even made our top 9! To see which professions incur the most fatalities and how much – or how little – they pay, you can explore the list below.

The Deadliest Jobs in the UK 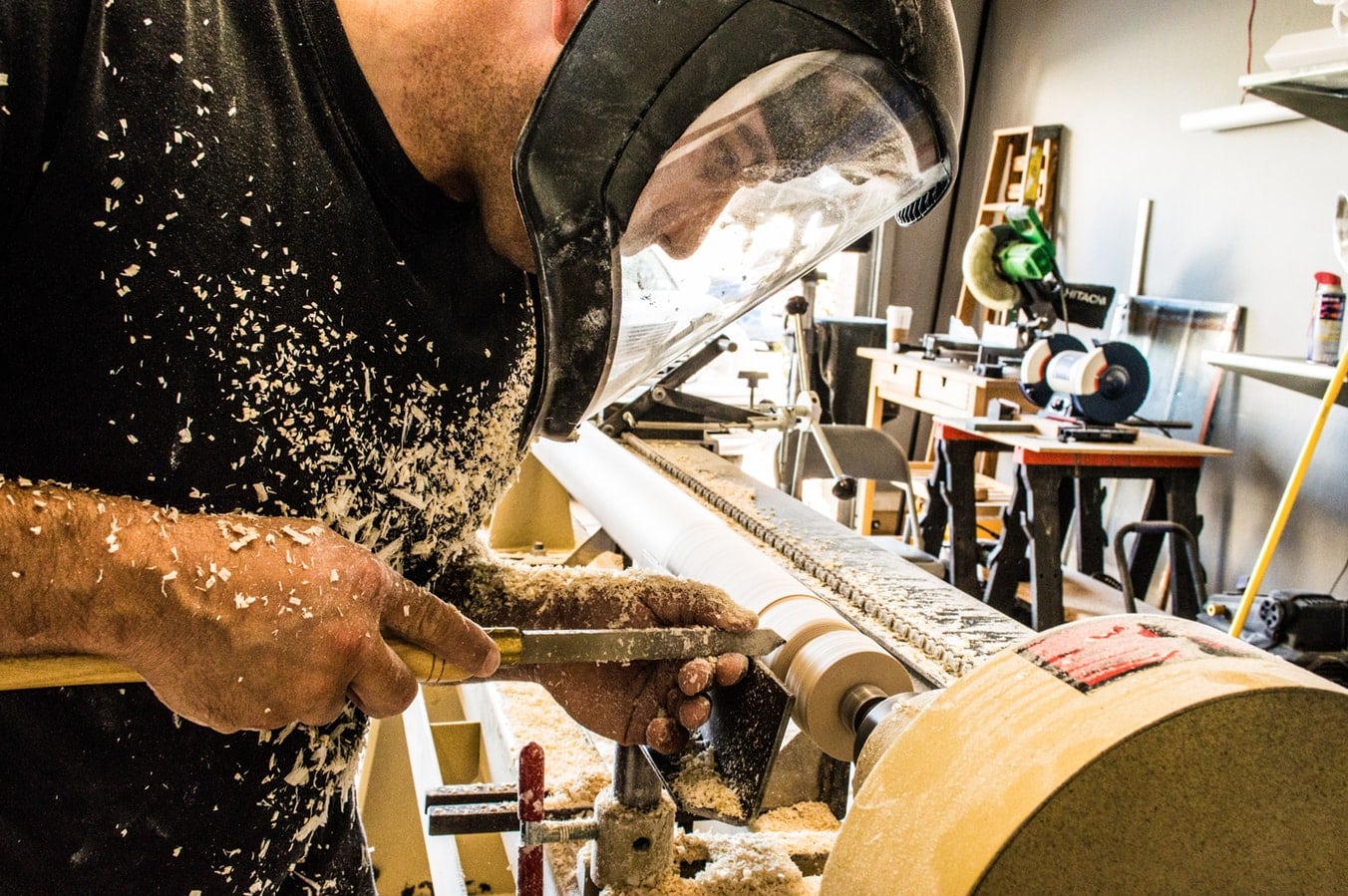 What Makes These Roles So Deadly?

Farming topped our list as the deadliest profession in the UK, seeing 193 fatalities since 2010 according to the HSEs data. This comes as no surprise considering farmers are often operating heavy machinery and dealing with even heavier animals. The average horse weighs around 500kg and full grown cattle tip the scales at almost double this amount!

Across all of the deadly professions however, we found that the main cause of fatalities was falling from heights, a mishap that resulted in 28 deaths over the last year. It comes as no surprise then that working at heights is a key part of our top 3 deadliest jobs: farming, building construction and roofing and scaffolding work. Even electricians who placed 8th on our list were more at risk of death from a fall than they were of being fatally electrocuted. 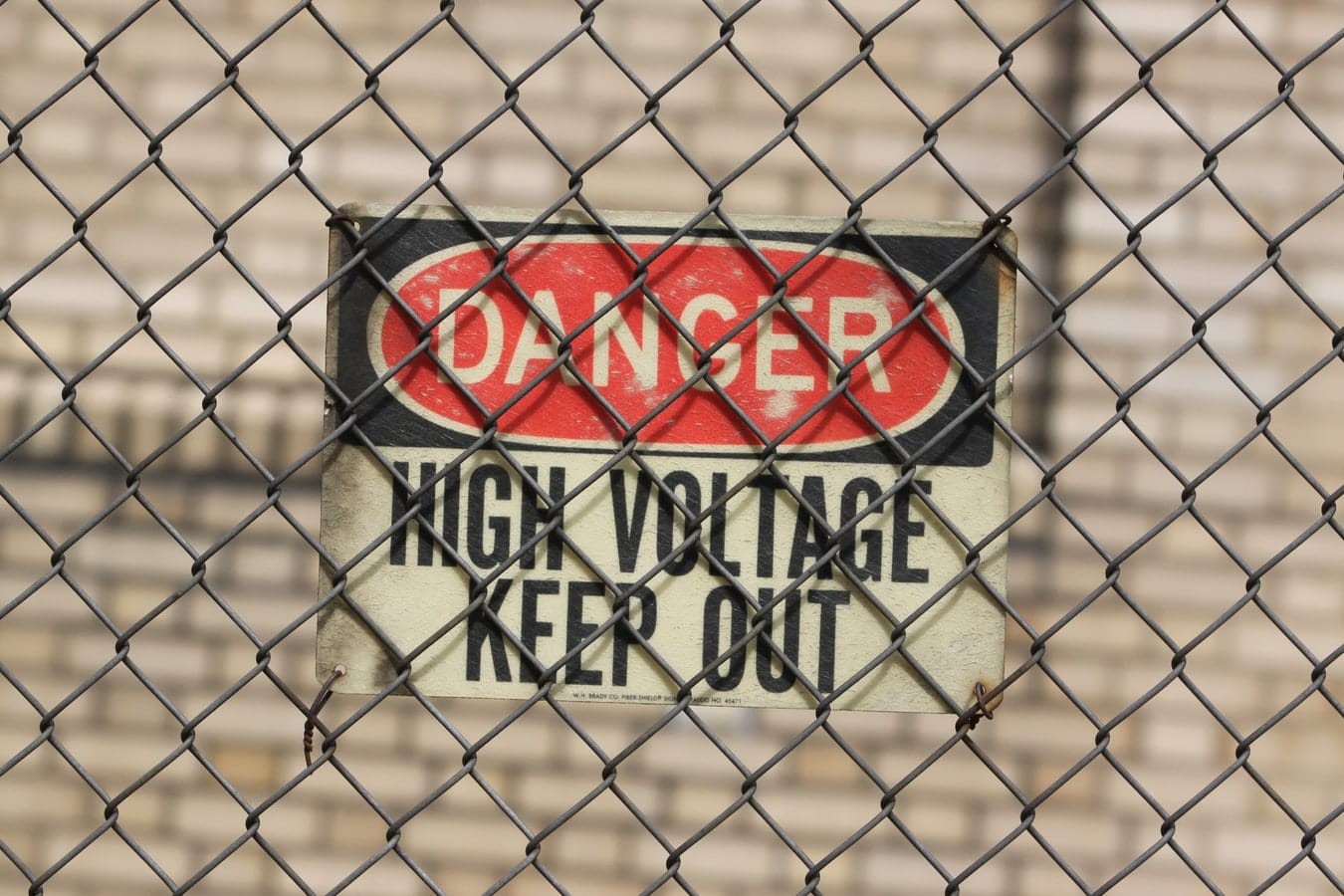 Is The Pay Worth The Risk?

When exposing yourself to dangerous work you might well expect your earnings to reflect the huge risks. If you’re looking for the biggest paychecks, you may want to consider a job in civil engineering, with advertised vacancies offering £8,000 more on average than the UK national average salary (£32,598). Scaffolders saw the second highest premiums for their roles at an average of £7,392. 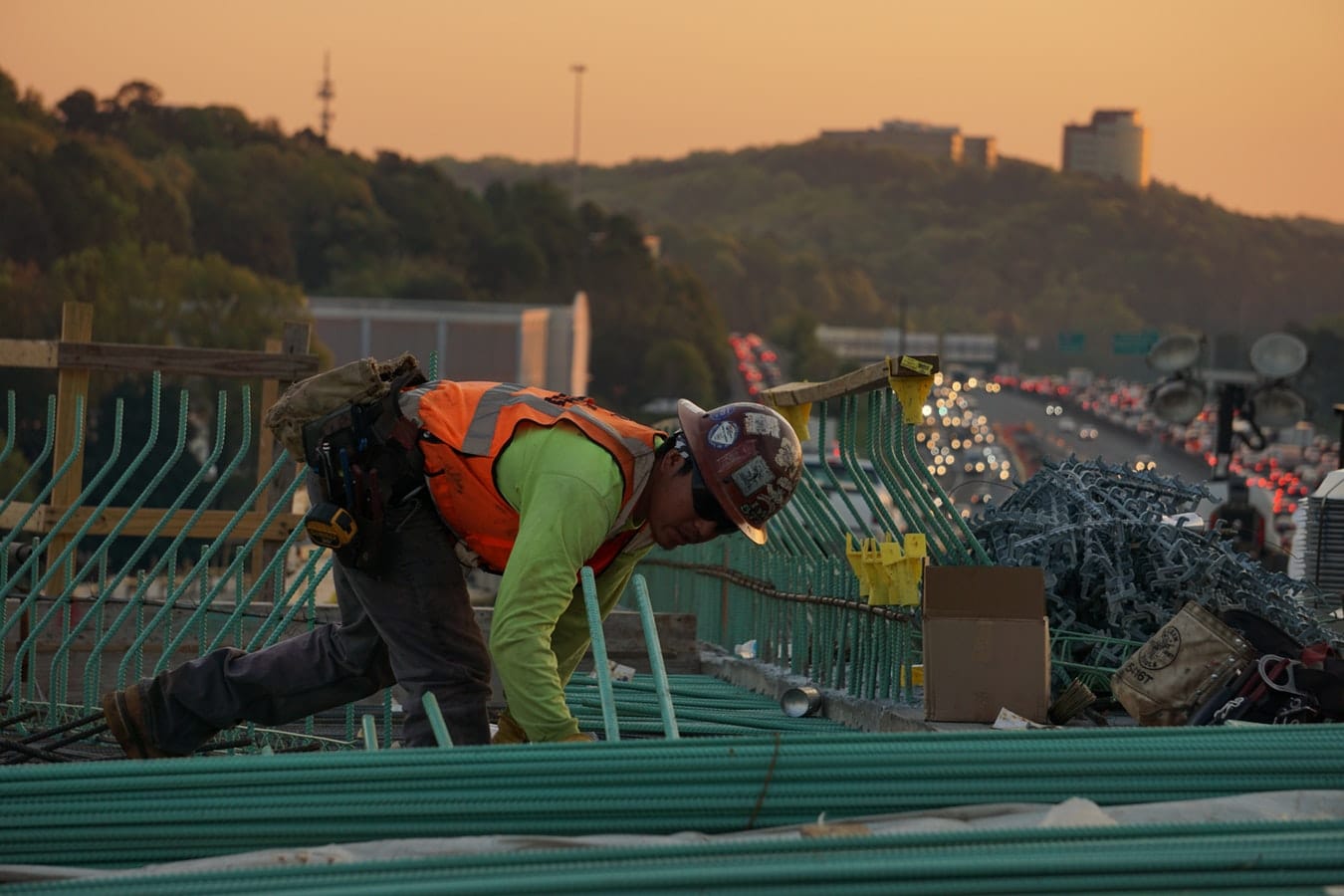 Refuse collectors landed as the worst paid role. In spite of the task being dangerous, dirty and having seen 30 deaths since 2010, workers earn less than half the national average salary. This is a definitely a profession you enter at your own risk!