Firefighters put themselves at risk every time they enter a building burning. But the four tragic deaths between 2010 and 2016 means firefighting hasn’t even made the list of the UK’s most deadly jobs.*

To see what the most deadly jobs actually are and how much – or how little they pay – you can explore the list below.

(You’ll notice that despite the fact recent studies suggest sitting at your desk for 8 hours a day is more deadly than smoking, office workers don’t make the list…)

The Deadliest Jobs in the UK

Heavy machinery, working from heights, and the very real danger that animals pose (a milk cow weighs 680kg on average!) means that farms are fraught with danger, and farming is officially the most deadly job in the UK. 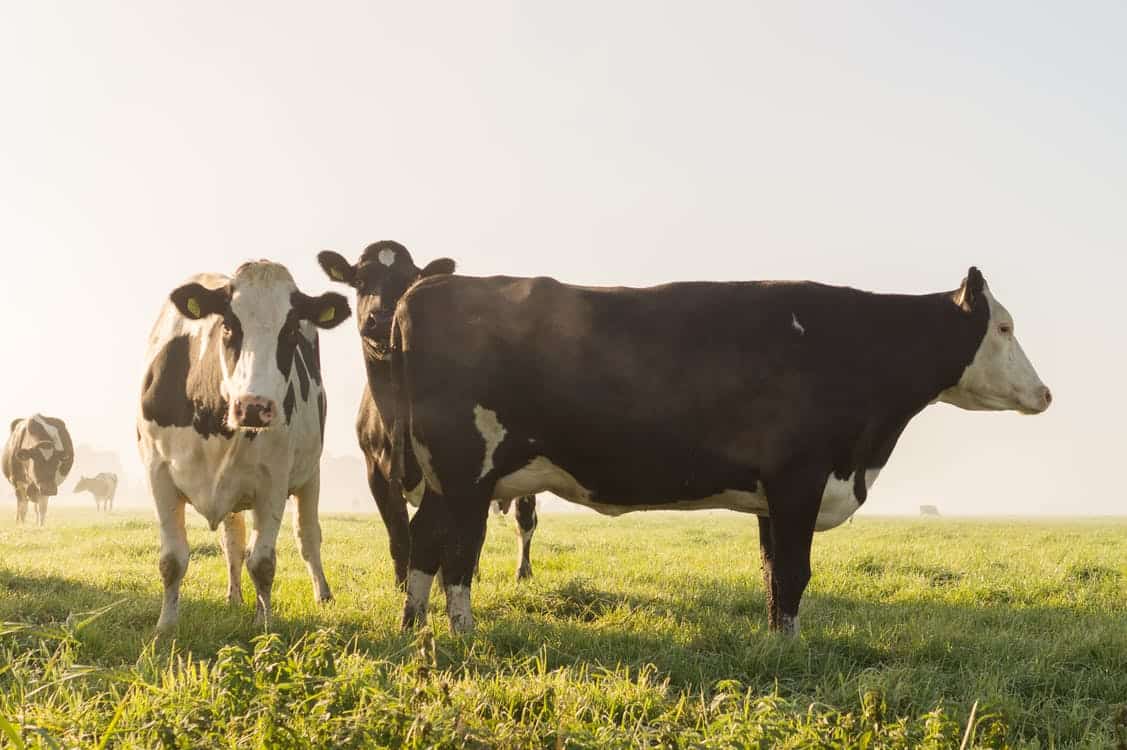 Half of deaths on building construction sites are a result of a fall from height, but falling objects are also a big risk for builders. 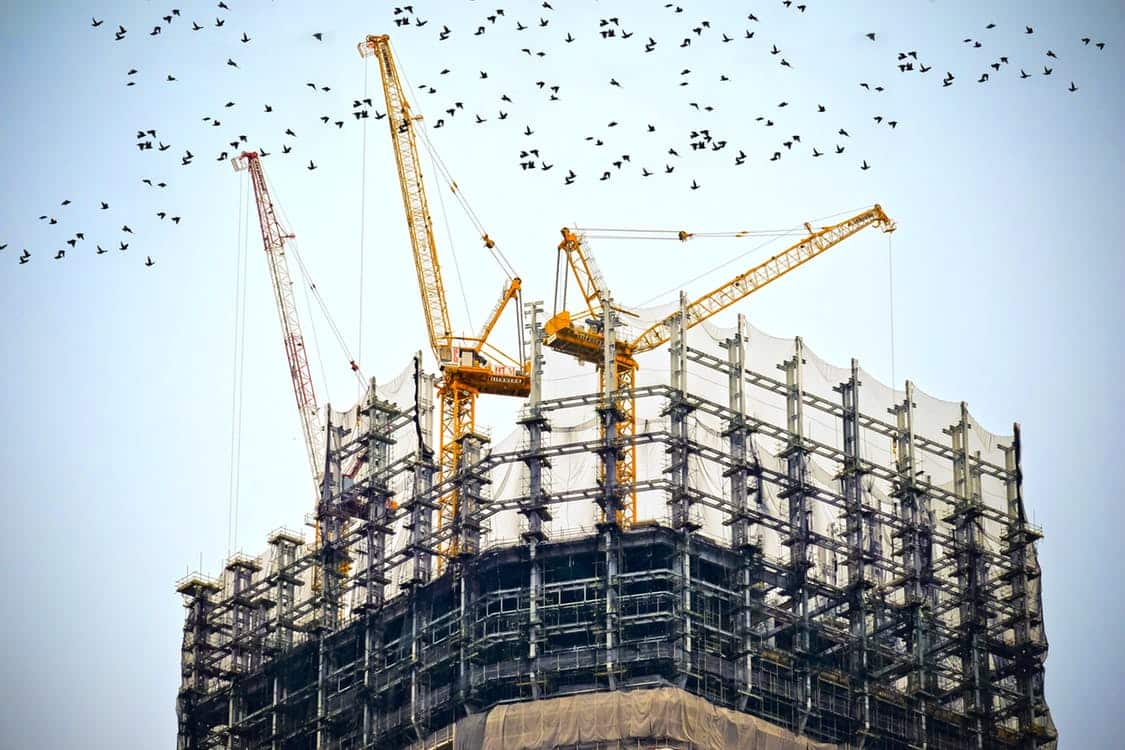 Unsurprisingly, falling from a height was the number one cause of deaths among roofers and scaffolders, although collapsing excavations and electrocution have also caused fatalities over the past seven years. 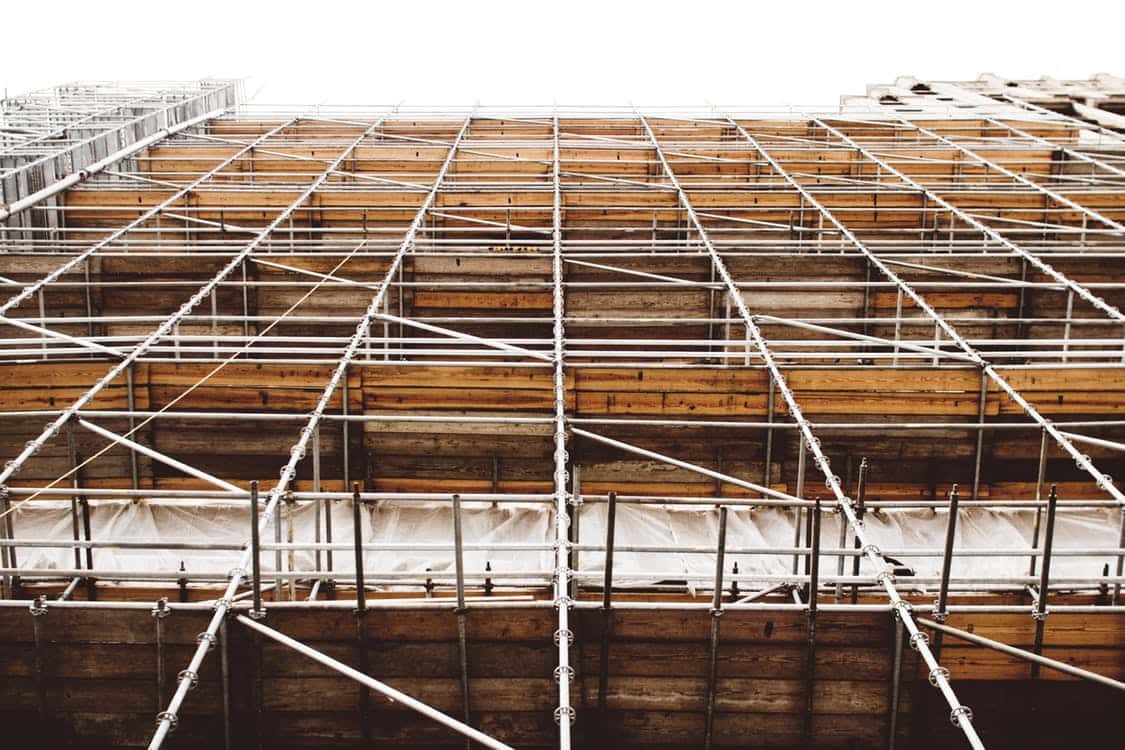 Weighing around 3.5 tons, HGV vehicles have the potential to cause a lot of damage if a driver losers control – but a quarter of lorry driver deaths were caused by other moving vehicles. 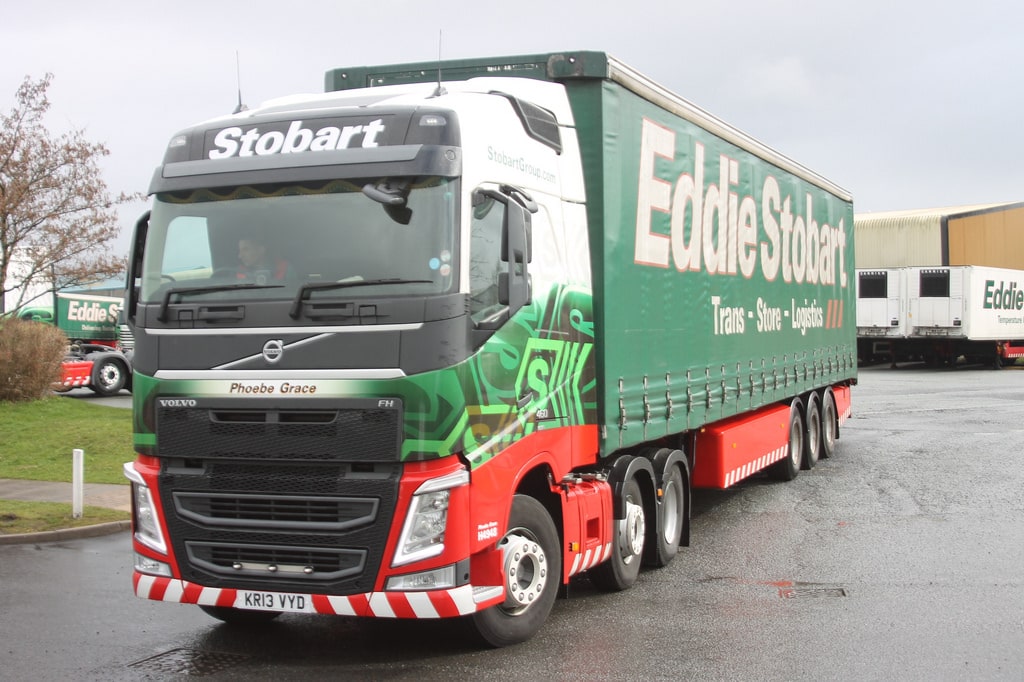 Joining and painting might not sound like a particularly dangerous job but once again working from height is the culprit, with 18 out of 28 deaths resulting from a fall. 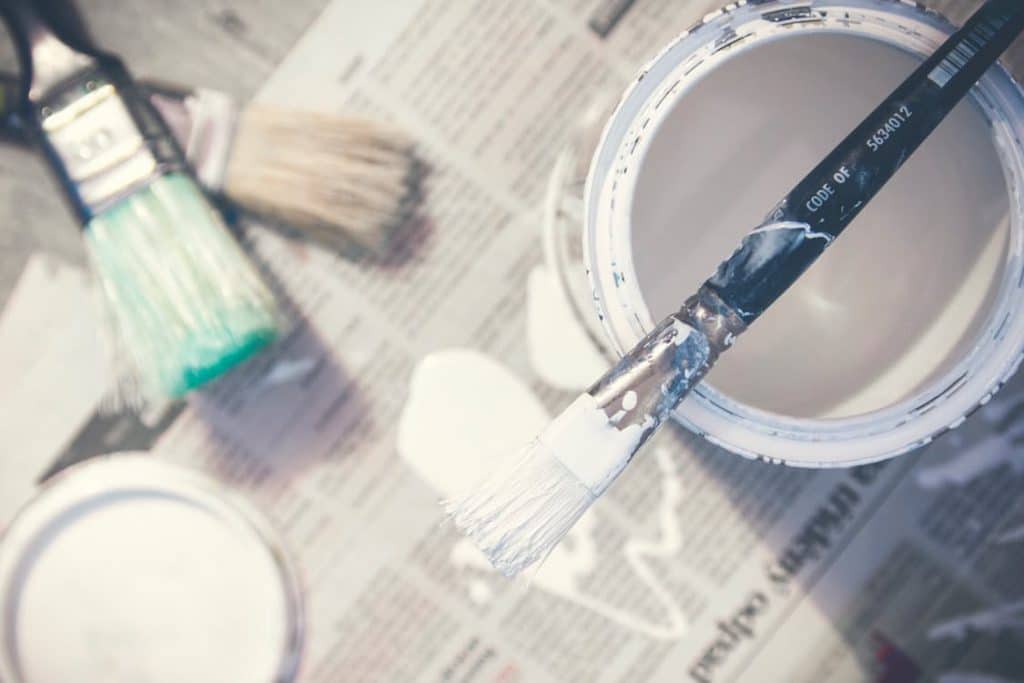 With mechanics spending much of their working day under vehicles it’s easy to identify the most immediate risk to them. But many mechanics are also called out to motorway breakdowns, which presents many risks of its own. 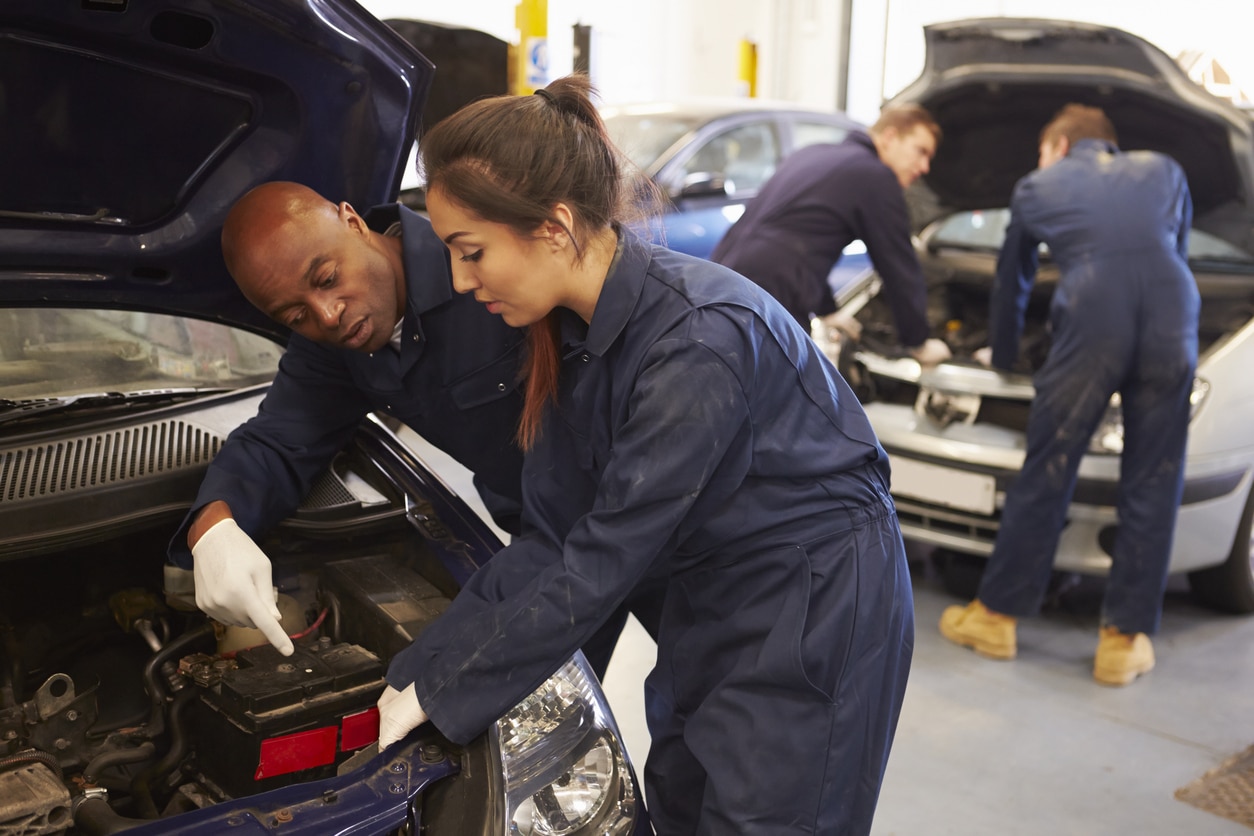 Electrical, plumbing and other installation – 26 deaths 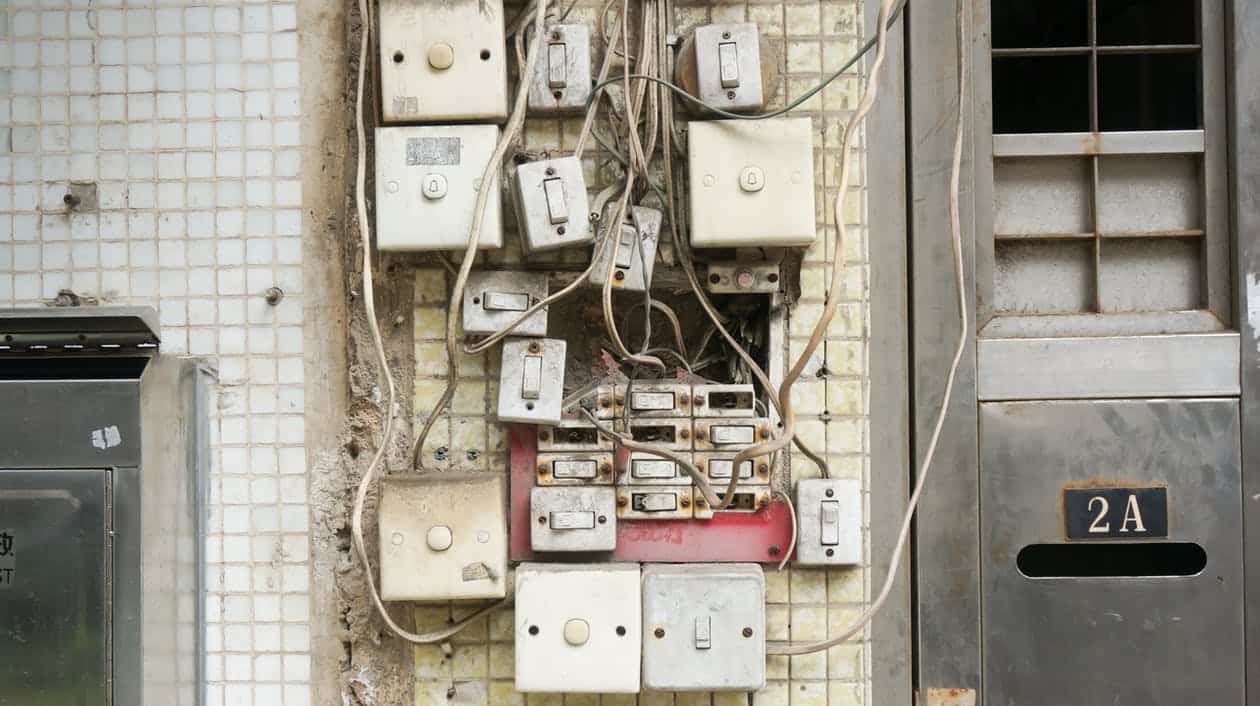 Collapsed excavations, being hit by vehicles, coming into contact with electricity and even hyperthermia were just some of the causes of deaths for civil engineers, who face a range of risks depending on their project. 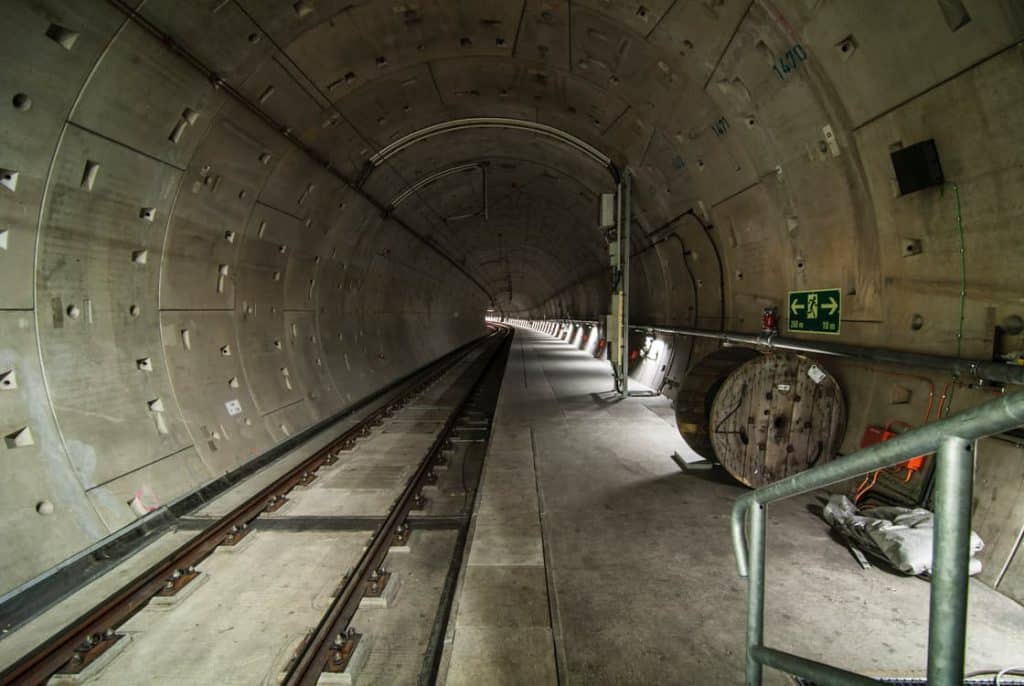 Operating heavy machinery and extremely heavy vehicles – means that waste collection isn’t only a dirty job; it can be a dangerous one. 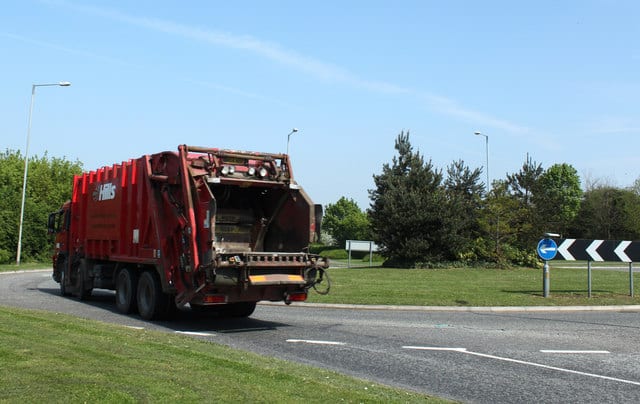 Whether you want to apply for one of the UK’s deadliest jobs or would rather something safer – maybe as a carer or in the retail sector – you can count on Adzuna to help you find it.

Do you need a thick skin to work in customer service?     How to deal with abusive customers?