Male pay-packets outweigh women’s by up to 54% in UK cities, with Chester having the worst gender pay divide of all, according to new research by job search-engine Adzuna. 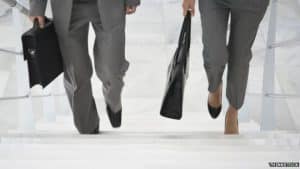 The study, conducted in October 2017, analysed over 155,000 CVs of recent jobseekers using Adzuna’s ValueMyCV machine learning algorithm, to reveal the average earning potential of men and women in different locations and expose the gender pay divide.

While men typically earn more than women across the UK, Chester is the city with the widest gender pay gulf (54.4%) with men earning an average of £37,959 compared to average female earnings of £24,589. This makes Chester the city with most work to do to even out salary potential for men and women. 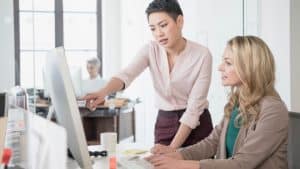 The South East stands out as the most sexist UK region, with five of the Top Ten most sexist cities within this area, including Winchester (45.1%), Milton Keynes (44.6%) and Guildford (43.5%) as well as Crawley and High Wycombe. Across the region, men are paid 38.6% more than women overall with average earnings of £39,020 and £28,149 respectively.

Northern Ireland features as the least sexist UK region in terms of the gender pay gap (27.7%), with capital city Belfast leading the charge. Men see average earnings of £30,040 in the Northern Irish capital, compared to women’s £25,258, a difference of 18.9%. 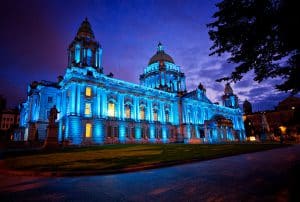 Doug Monro, co-founder of Adzuna, comments: “This needs to be a rude awakening to cities up and down the UK that more must be done to bridge the gender pay gulf. In some cities, men are earning up to 54% more than women, an unacceptable pay difference that is holding back productivity in the jobs market.

“There is no easy fix to even-out pay levels, but employers must show more support to female staff. We can boost women in the workplace by helping them return to work after career breaks, allowing more flexible working options, and supporting women into higher paid, higher level roles. The number of women in executive level positions remains far too low. Keeping women working, and allowing them to reach their full potential will fire-up productivity levels and pay dividends. 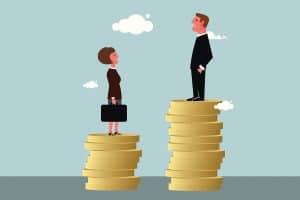 “The gender pay gap was thrown into the spotlight by the BBC scandal earlier this year, and attention is not going anywhere. By next April, employers will have to publish data showing the difference in salaries of their male and female staff. Tackling the pay divide on an employer-by-employer basis will help, but looking at regional infrastructure is also critical. On a local basis, we should be making sure there are affordable childcare options, encouraging young girls into high-paid skill shortage areas like engineering through education, and publicising successful female role models to inspire the next generation.”