With less than a week until UCAS deadlines for the majority of courses, students around the country will be making last minute tweaks to their applications, and confirming their choice of degree and university.

New data released by Adzuna has found huge variation in job vacancies and pay prospects for graduates of different courses as UCAS deadline looms for thousands of students.

Check out our salary stats for more salary data!

A Wealth of Options for Electronics Graduates

The study, conducted weeks before the 15 January UCAS deadline for university applications, looked at potential career paths of graduates by analysing the availability and range of jobs related to each degree, and the pay prospects on offer for each option.

Electrical & Electronics Engineering graduates can choose from the highest number of job opportunities directly related to their course, with 15,101 job vacancies currently on offer linked to this qualification. 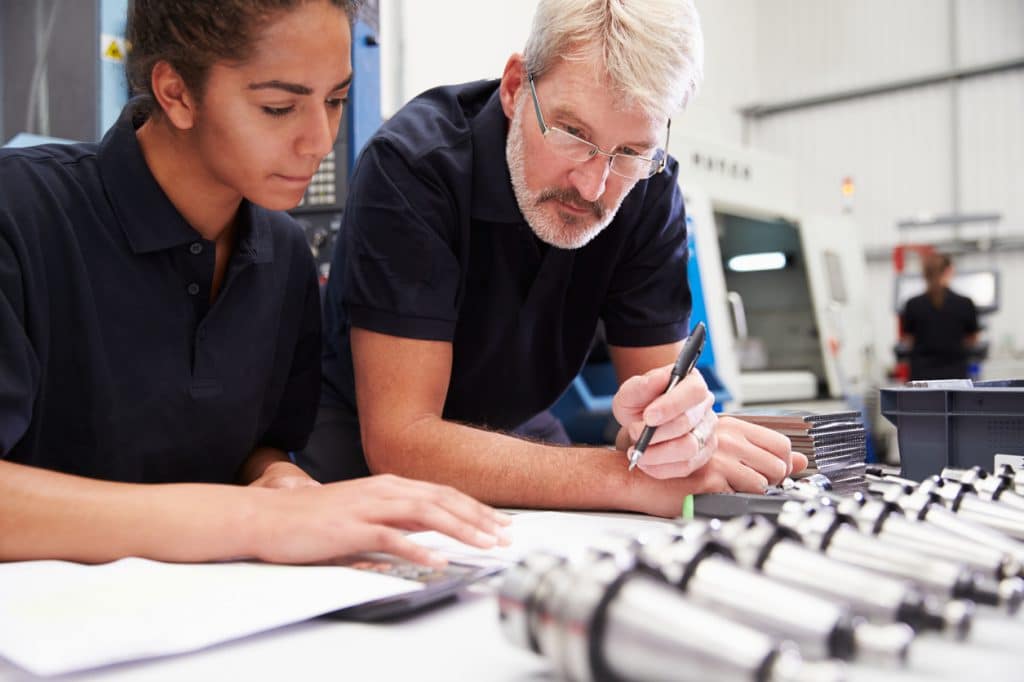 Tourism Graduates May Need To Explore Other Areas

Falling behind other courses, graduates who study Travel & Tourism degrees are least likely to secure a job related to their course. There are currently just 30 positions available to those with this qualification including 21 tour manager vacancies (£46,800), 3 tourism officer roles (£21,700) and only 2 travel agency manager positions (£30,000).

This trend looks set to stay, with an Adzuna white paper previously highlighting travel agent roles as one of the fastest declining job titles in the UK, due to increased automation transforming the travel sector.

Similarly, History of Art grads likely need to look outside of their subject to secure a permanent position, with only 70 positions currently available directly linked to the course: 54 conservator positions (£34,600), 14 commercial art gallery manager vacancies (£52,300) and 2 heritage manager openings.

There are currently no jobs on offer for curators or gallery & exhibition officers, two further typical History of Art career pathways, with government cuts to the Arts and Museums sector limiting potential to hire new employees in these roles. 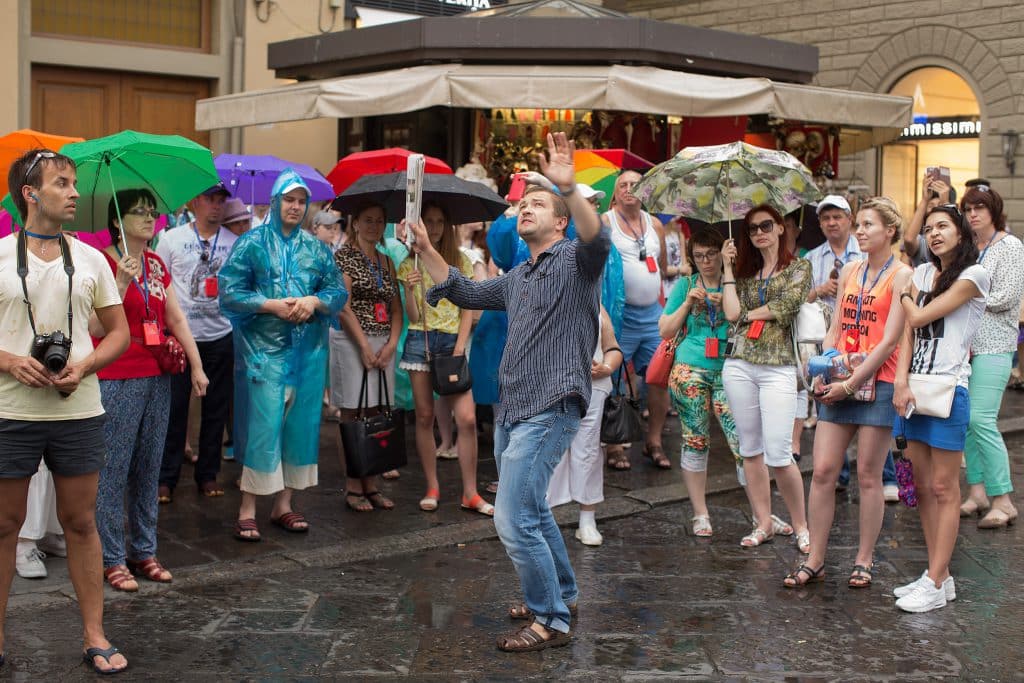 Mathematics graduates are well equipped to grab a highly paid career, with their skills well suited to becoming an Actuary, the highest-paid career path analysed, with an average salary of £62,800 on offer for the 785 vacancies currently being advertised. However, other typical Mathematics career pathways may be less lucrative: statisticians can expect £46,600, investment analysts typically earn £45,800, and secondary school maths teachers average £30,000.

Creative Director (£62,700) is the second best-paid career path, and may be an option for graduates who studied courses such as Creative Writing and Graphic Design. Petroleum Engineers (£62,500), Forensic Accountants (£61,800) and Barristers (£61,400) round off the Top 5 most lucrative career paths. 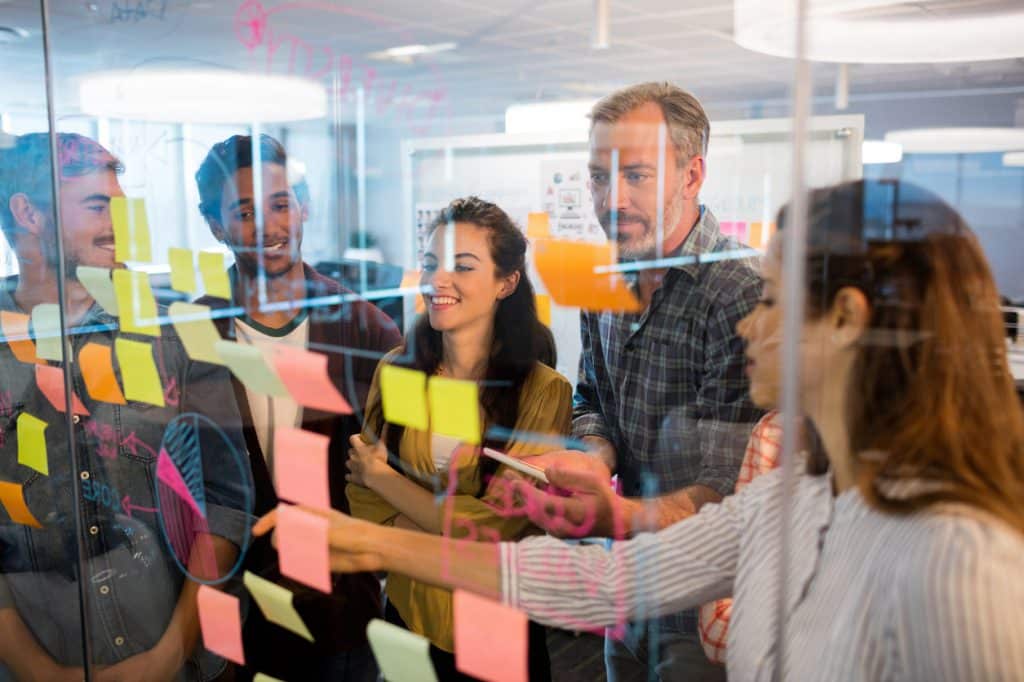 Doug Monro, co-founder of Adzuna, comments: “Finishing a degree and securing a job is the first career crossroads graduates face. Some degrees, like Architecture and Engineering, lead to clear cut professional paths but many other subjects don’t have such an obvious follow-up. For undecided grads this can be a real headache, and to clear through the confusion it can be helpful to consider the potential pay on offer for various career pathways, as well as the ease of getting a job in the first place.

“Graduates who studied shrinking industries such as Travel & Tourism should take heart, there are plenty of jobs on offer that don’t require a specific degree – if you are able to demonstrate real enthusiasm and understanding of the role. Employers in the Recruitment, PR and Marketing sectors, as well as other business services roles, often see the benefit in hiring grads with a broad range of industry experience that is often relevant for their clients. Here, having a different skill set to somebody who has studied the role at university may set you apart.

“Thinking ahead, students choosing a university course to apply for may want to consider the future of their chosen industry. Job prospects are getting darker in areas which are becoming automated, including Travel. Meanwhile, government cuts continue to plague hiring in the Arts and Museums sector. On the flip side, new technology has also meant many sectors are expanding, and new IT positions like Cloud Engineers and Big Data Engineers have been born. Finally, there remains an overwhelming number of vacancies in talent shortage areas like Engineering and Mathematics, meaning graduates of these subjects have the biggest pool of positions to choose from, and often  higher pay prospects too.”

The top 10 most valuable degrees