A long daily commute is few people’s idea of a good way to start and finish the day, but what if becoming a super-commuter was worth £500,000 over the course of your career?

That’s the potential for commuters into London from Sheffield, who could save £491,032 over the course of a career after factoring in wage gains, house price savings, and travel costs.

But is £500,000 worth a two-hour commute each way, every day for the rest of your life? Perhaps not. What about an 85-minute journey each way? That might be more tempting.

This is the dilemma that more and more workers will find themselves facing after the completion of HS2 and the electrification of the Great Western Railway opens up routes into London.

With journey times being cut by up to an hour each way for some cities, Adzuna ran the numbers to find out how much a new breed of super-commuters could save.

While those from Sheffield would benefit most from commuting, workers making the journey into the capital from London from Crewe (£475,514), Nottingham (£457,577) and Liverpool (£379,231) could also make huge savings. 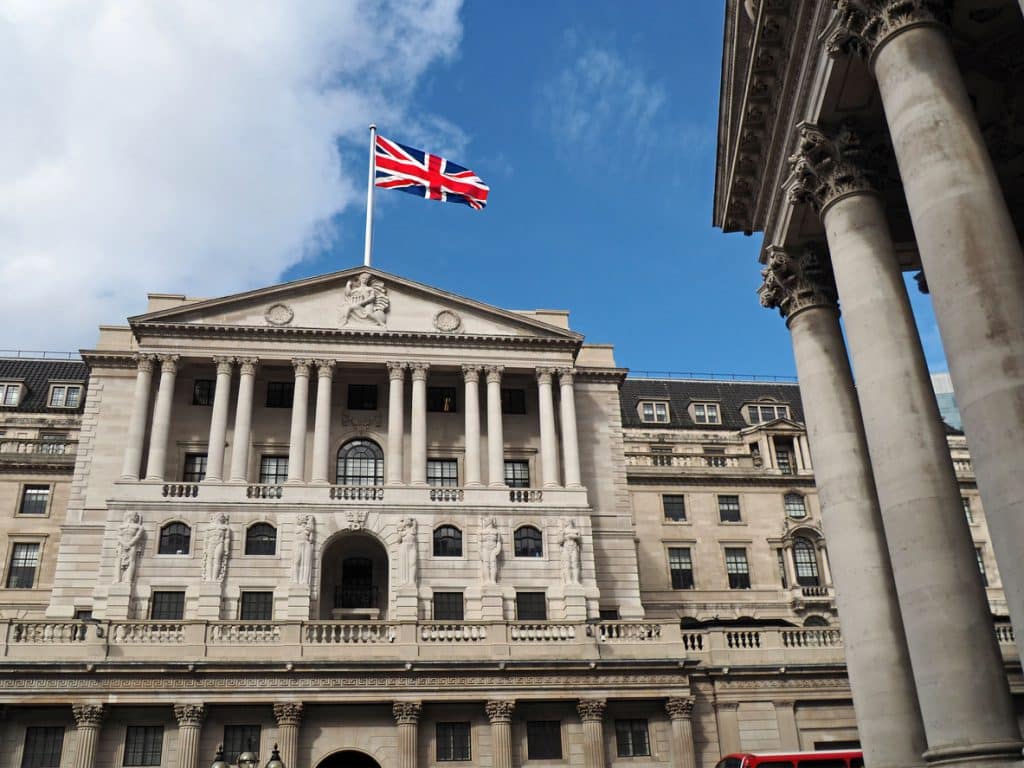 The size of your saving comes down to salary of course, and that largely depends on what sector you’re in. Workers in the legal sector stand to gain most from commuting into the capital, with advertised salaries for legal jobs in London reaching £55,777 on average – almost £16k more than the average across the rest of the UK (£40,065).

Similarly, accounting & finance professionals earn a £12k salary premium in London, with the average vacancy in the capital coming in at £48,561, compared to £36,570 across the UK.

A New Breed of Savvy ‘Super-Commuters’ is Being Born

Commenting on the findings, Adzuna co-founder Doug Monro said: “A new breed of savvy ‘super-commuters’ is being born. Long distance commuting into London is becoming easier than ever before thanks to improved transport links and large infrastructure projects like HS2. Faster connections to cities like Birmingham and Bath will offer London workers alternative city living options outside of the capital.

“Shrewd workers can still bag the higher wage packets that come with working in global-city London, but by living in other urban hubs they are escaping the hefty price tag attached to owning a home in the capital. Over the course of a career, that could mean savings of almost half a million pounds.

“Long-distance commutes are no longer tantamount to the hours of lost time they once were, as technological improvements and changing working patterns help commuters use their precious time more productively. Smartphones and laptops make working on a commute commonplace, and more trains are now kitted out with the plug-points and wifi needed to help those working on the move. Improvements to flexible working also allow long distance workers further options to maximise their time by avoiding rush hours or opting to work from home.

“With ambitious developments reinventing transport globally, like Elon Musk’s ‘Hyperloop’ – which aims to radically reduce commuting times between cities – the super-commuting lifestyle could well become the norm. The UK should keep investing in improving our infrastructure to keep pace with our competitors across the globe.”

A Long Wait for Faster Journeys? 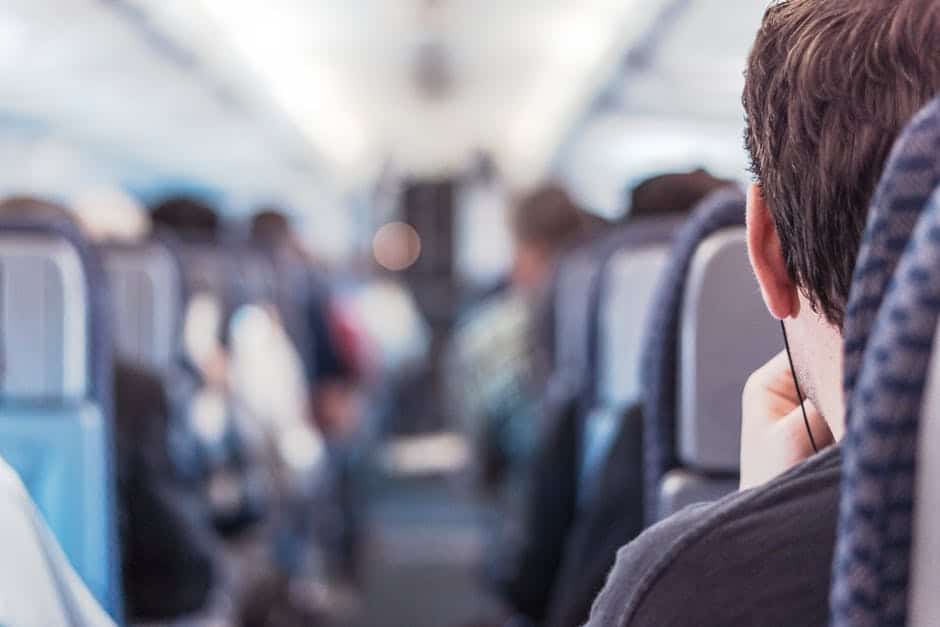 A word of warning for jobseekers in Birmingham and Manchester hoping to cash in on higher salaries and lower house prices: some of these improved transport links aren’t due to be completed until 2033!

If you’re too impatient to wait for the infrastructure improvements, you can still start working towards these savings today – you’ll just find there’s a longer commute to contend with…

Table 2: Salary premium for working in London – by sector

The highest paying jobs that don’t require a degree