The data scientists at Adzuna have analysed over one million job postings to uncover which languages will help you land a higher paying job.

The research, conducted in September 2018, also looked into which languages have seen the biggest growth in demand from UK employers since last year.

Arabic is the Highest Paid Language

Of all the languages looked at Arabic was the highest paid, with speakers earning £43,949 on average. Though, a fewer number of jobs on offer (only 1,633 across the UK), means that linguists will need to have strong proficiency in order to get the best paid roles. For workers looking for a big pay check as well as an abundance of roles, French and German both feature in the top 5 highest paying languages, and the top 5 most high in demand languages, offering average salaries of £39,776 and £35,469 respectively. 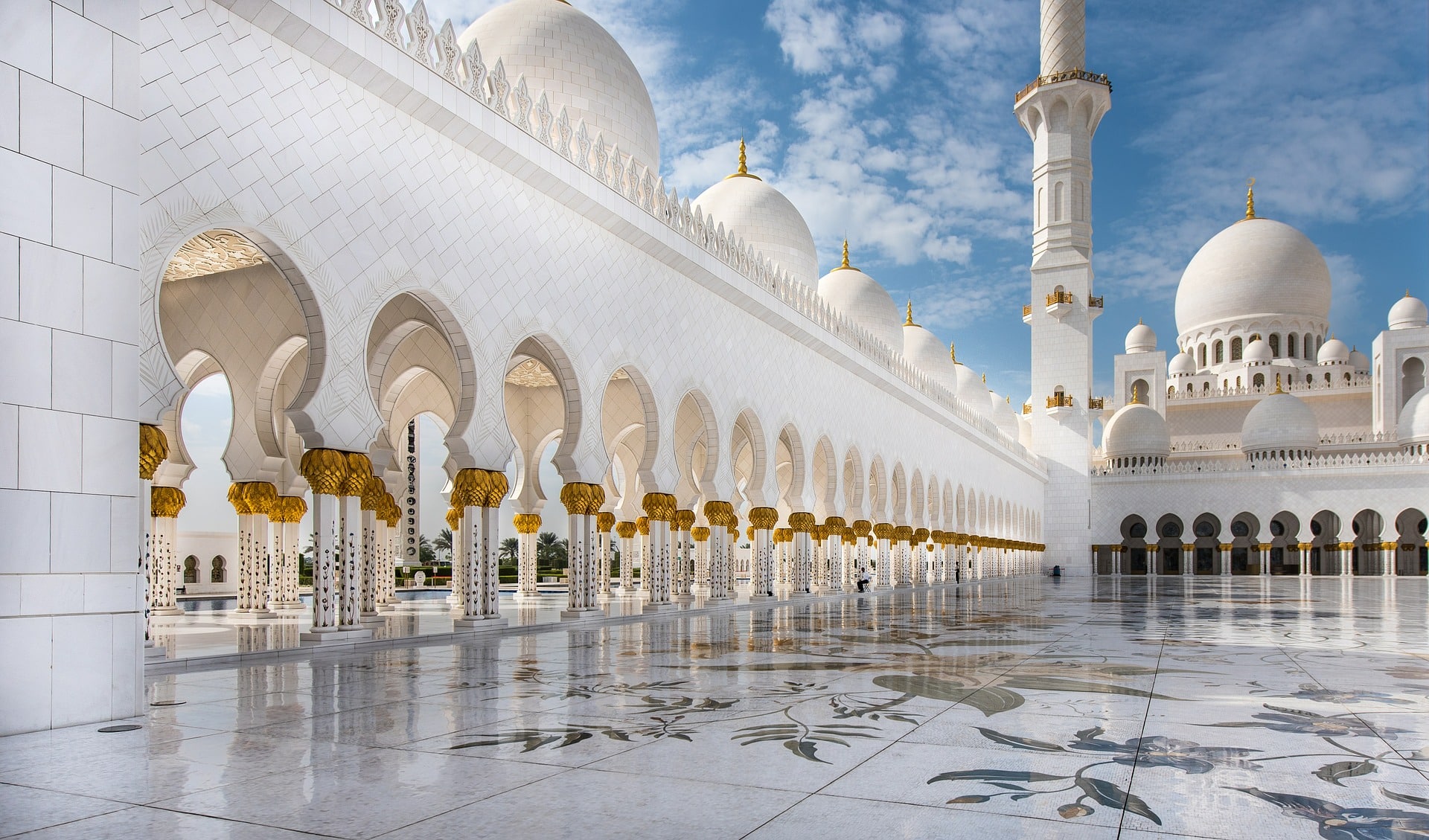 Those willing to relocate to London may see their potential income stretch even further. Dutch speakers in the capital can look to earn £40,905 on average – 24% more than the UK’s national average salary of £32,984.

The high salary comes as no surprise as the large majority of Dutch speaking roles stem from the accounting and finance sector. Spanish speakers in the city will find the majority of their jobs in teaching roles, whereas Italian linguists are most highly demand in hospitality and catering positions.

Chinese saw the biggest growth in demand from employers. Vacancies skyrocketed by 325.9% between June 2017 and September 2018, as employers hunt down Mandarin and Cantonese speakers to fill job openings. 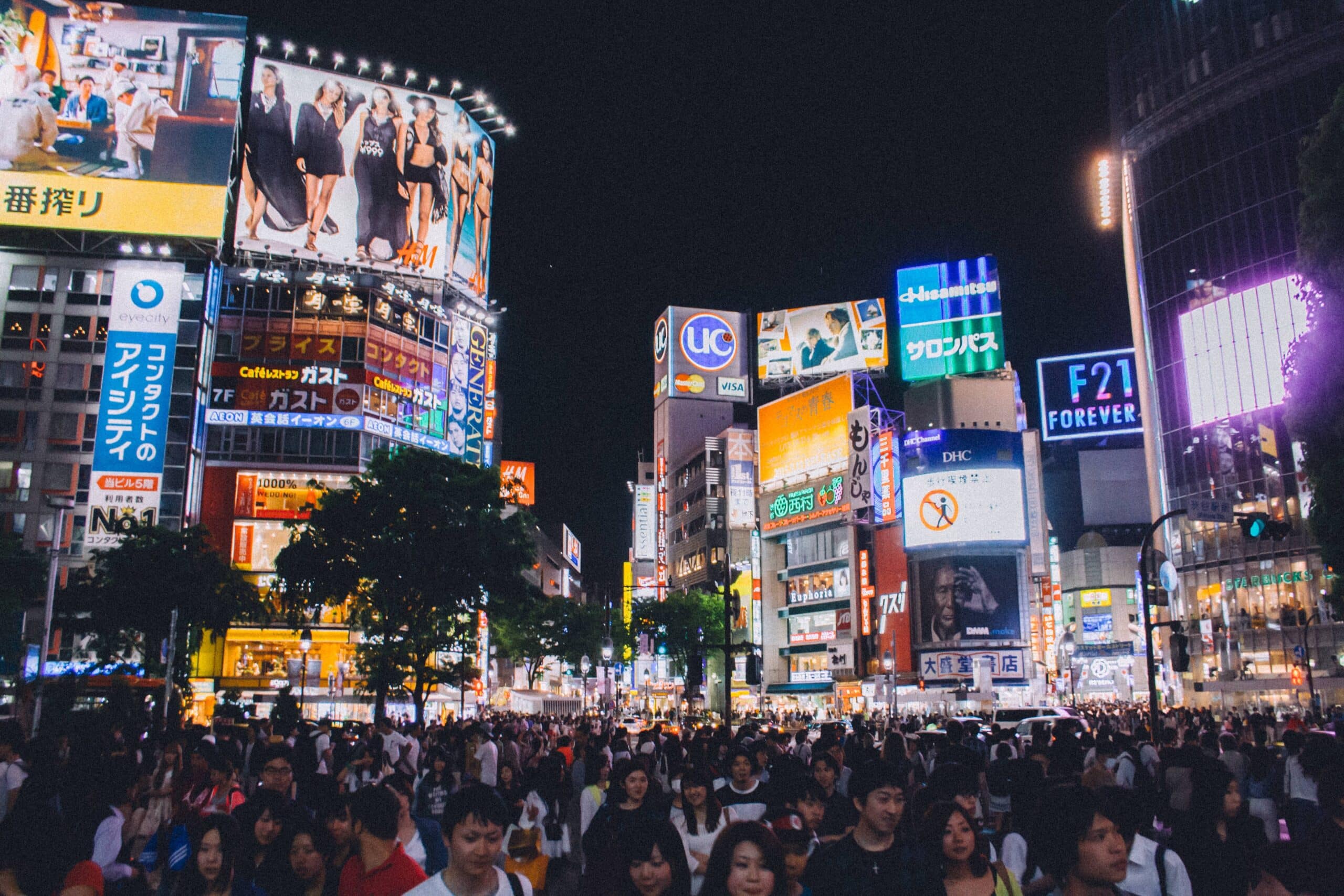 Chinese wasn’t the only Asian language group to see triple figure growth, as Japanese speakers also saw a 100.8% increase in the number of roles available to them. With the United Kingdom’s impending withdrawal from the European Union drawing ever closer, it appears that businesses are preparing for a future that incorporates more clients further afield.

In real terms however, French and German linguists are still the most highly demanded, boasting 12,592 and 10,039 vacancies respectively. These figures come in at more than double the number of jobs on offer to Italian speakers, despite it being the third most highly demanded language. 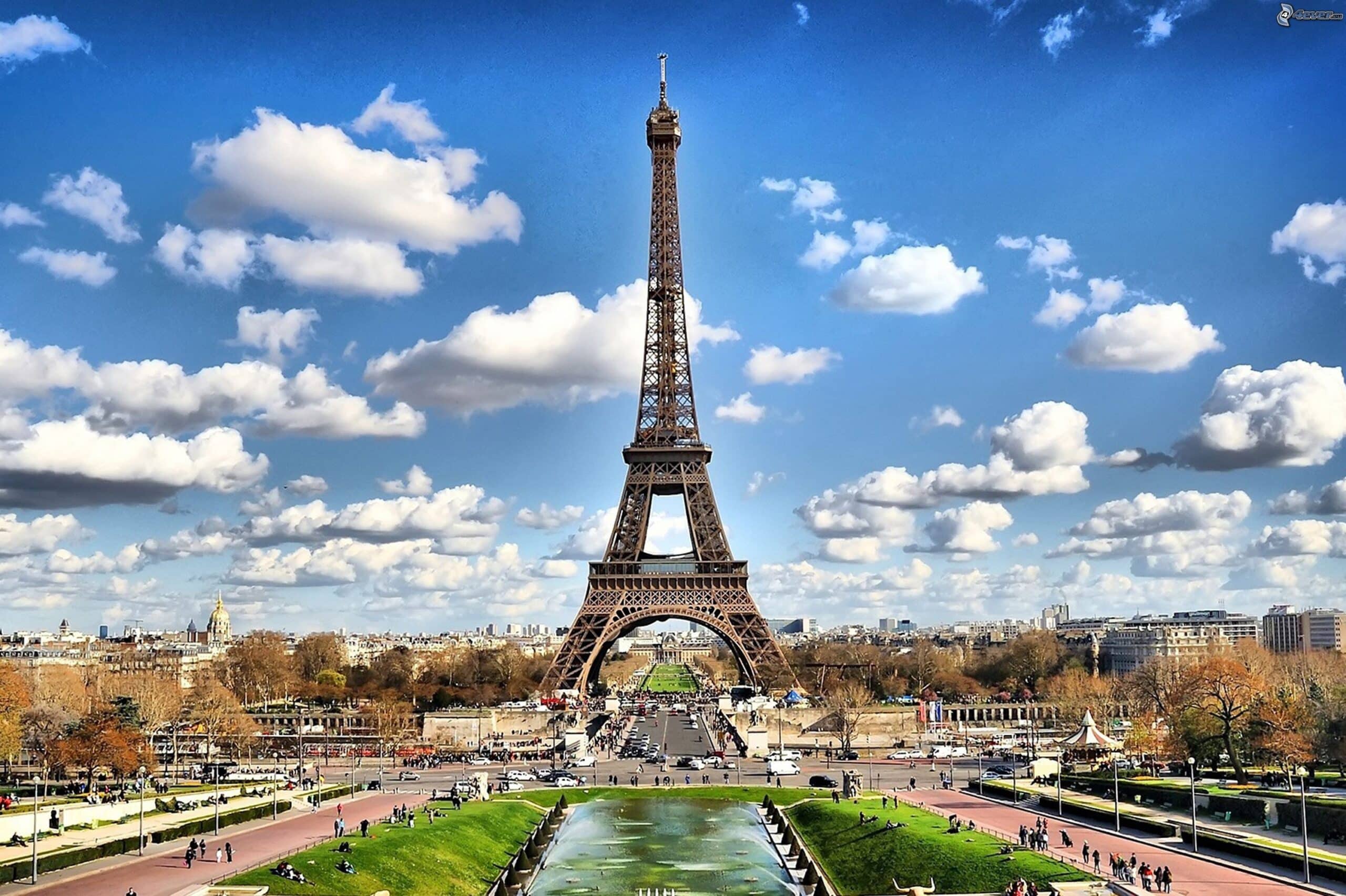 Dutch rounds of the top four, suggesting that despite growing Brexit uncertainty, employers are not planning to completely cut ties with the major European economies any time soon.

Doug Monro, co-founder of Adzuna, commented: “Two years on from the shock announcement that Britain would be leaving the European Union, employers are preparing for a future outside of the EU. In 2016, a very strong trend for European languages was in evidence. In 2018 however, this has begun to give way to preference for Asian languages, like Japanese and Chinese. Perhaps this is a sign that businesses are looking further afield for growth opportunities.”

Table 2: 10 Languages with Biggest Rise in Vacancies in 2018

The highest paying jobs that don’t require a degree